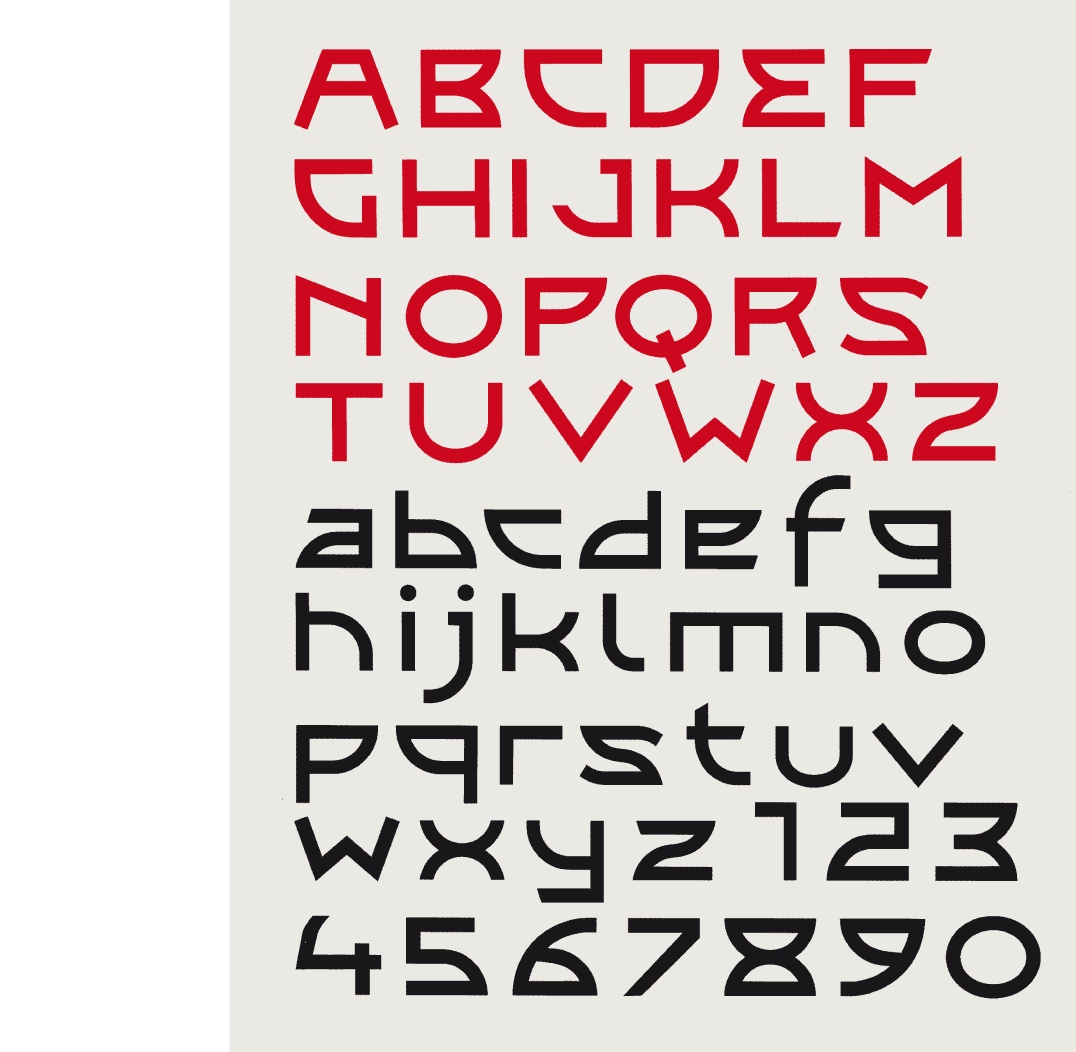 The first version of the typeface 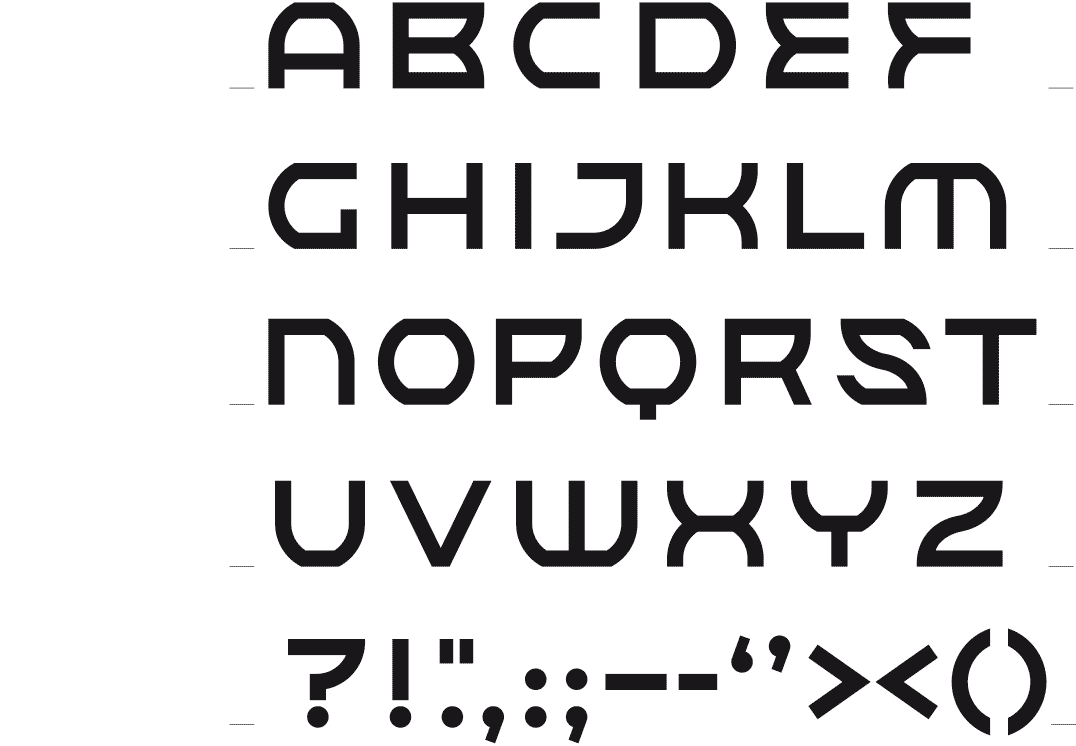 The construction method of the characters in lower and uppercase 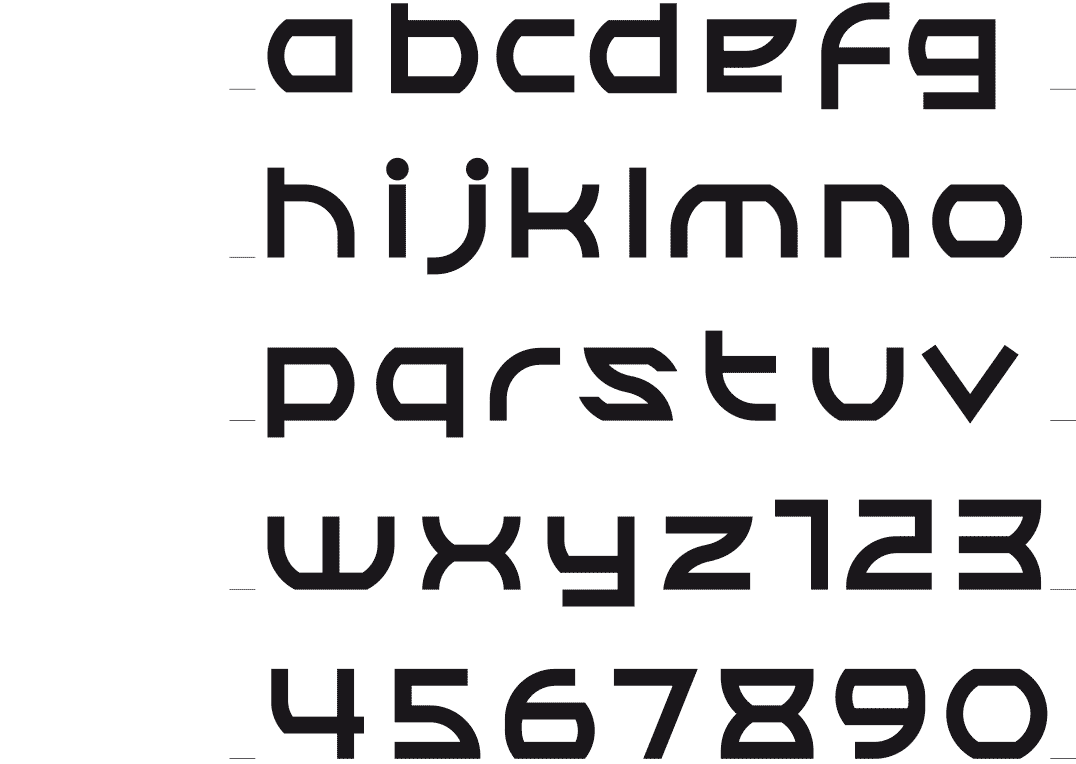 [1993-2015] The first version of this typeface was drawn around 1993. As I was dissatisfied with the design, I let it gather dust it in my drawer, until I radically redesigned it in 2015. It’s a typeface with rounded ends and round shapes, referring to typefaces from the seventies 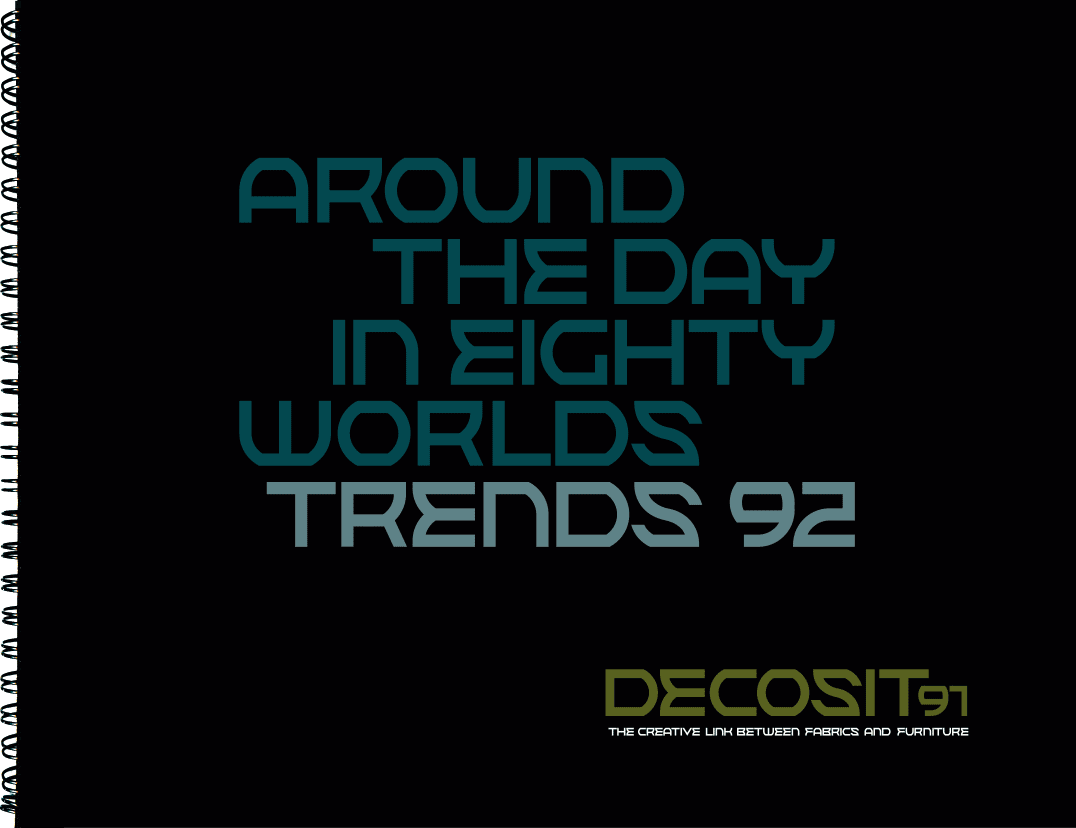 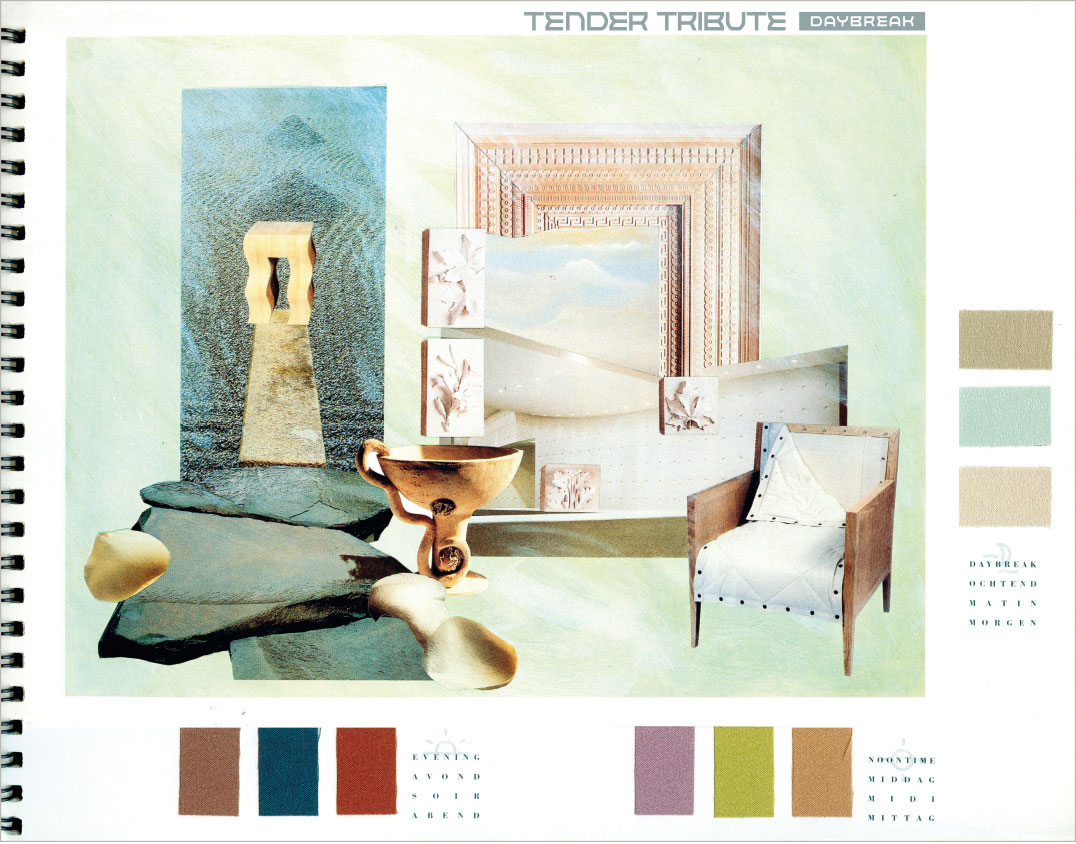 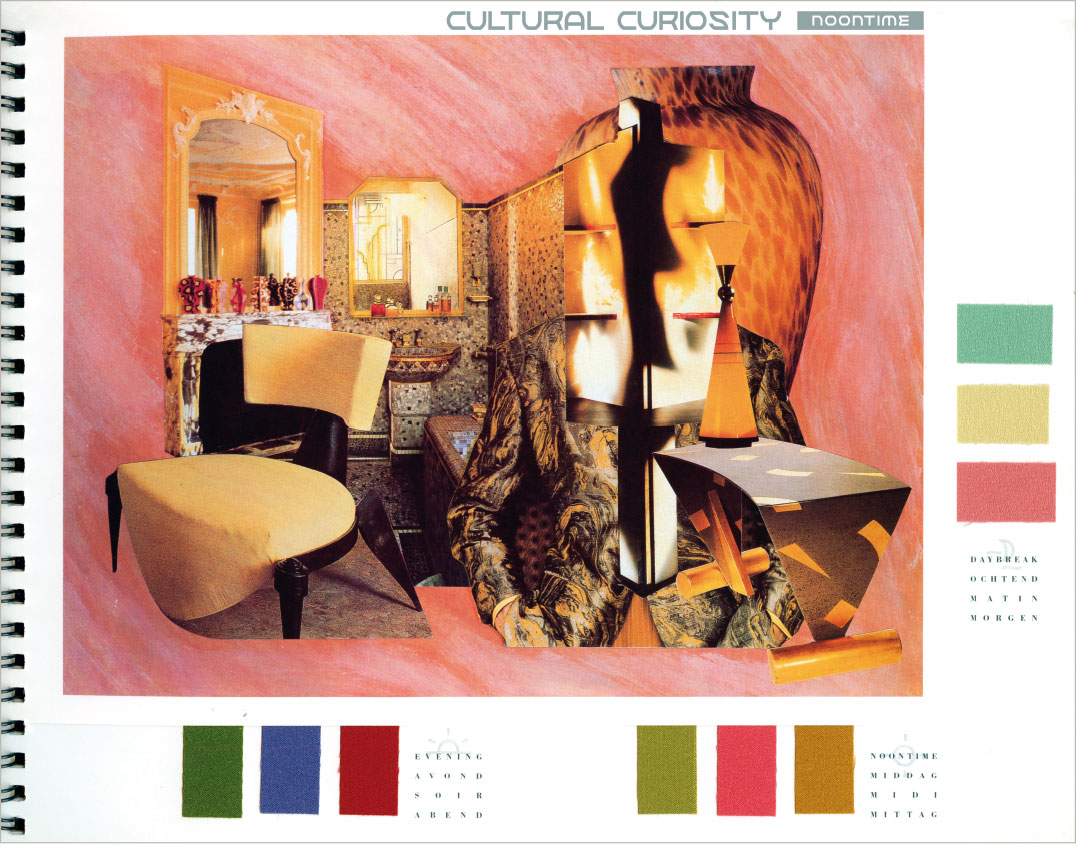