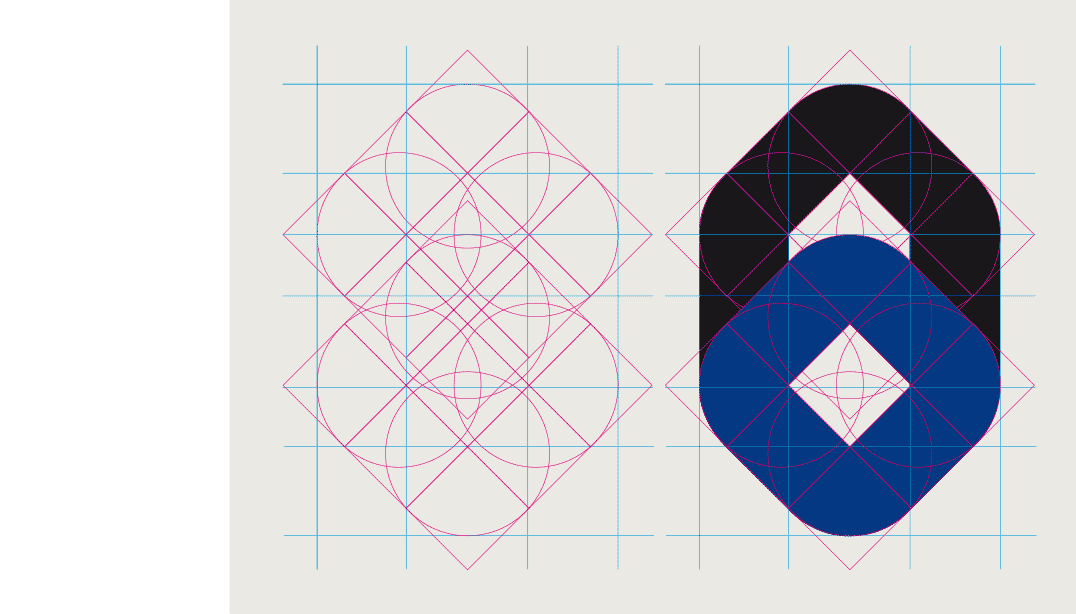 Grid on which this font is constructed, with the upper and lower case O as example 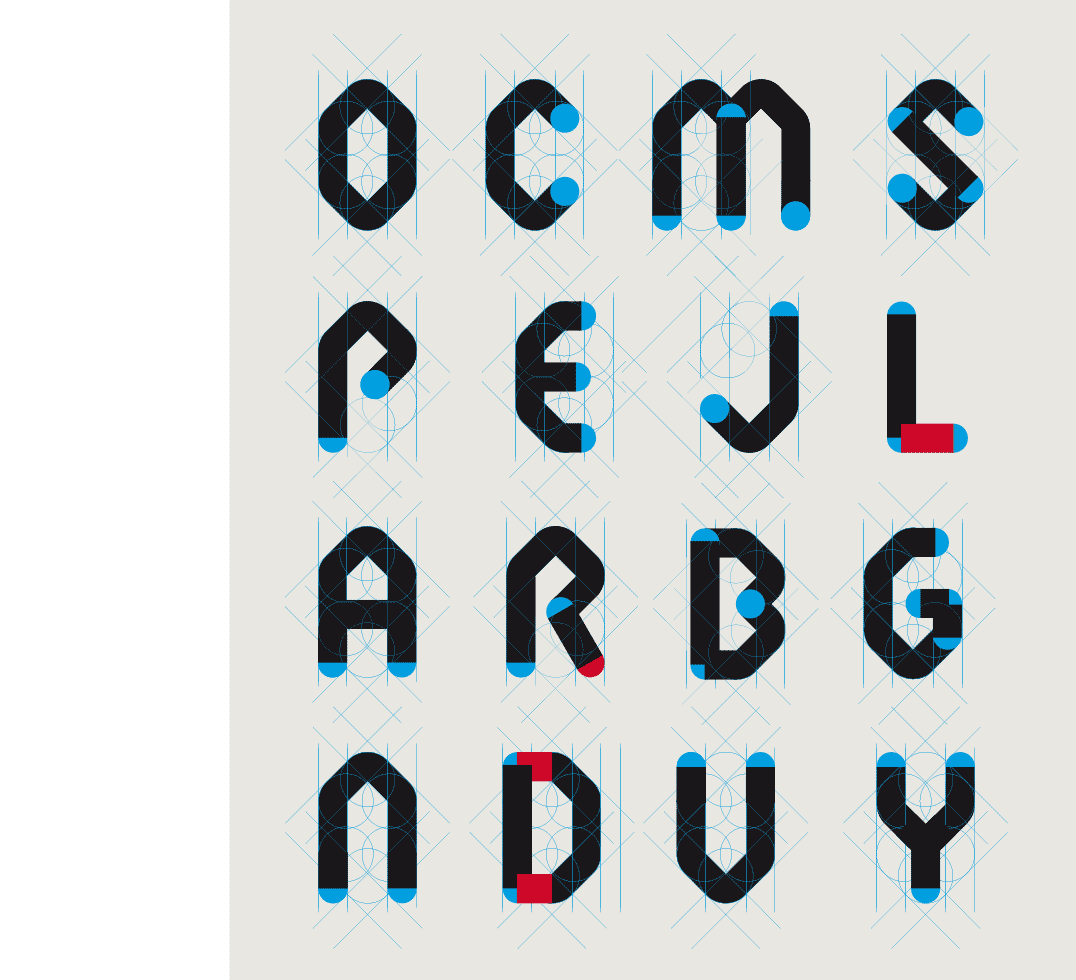 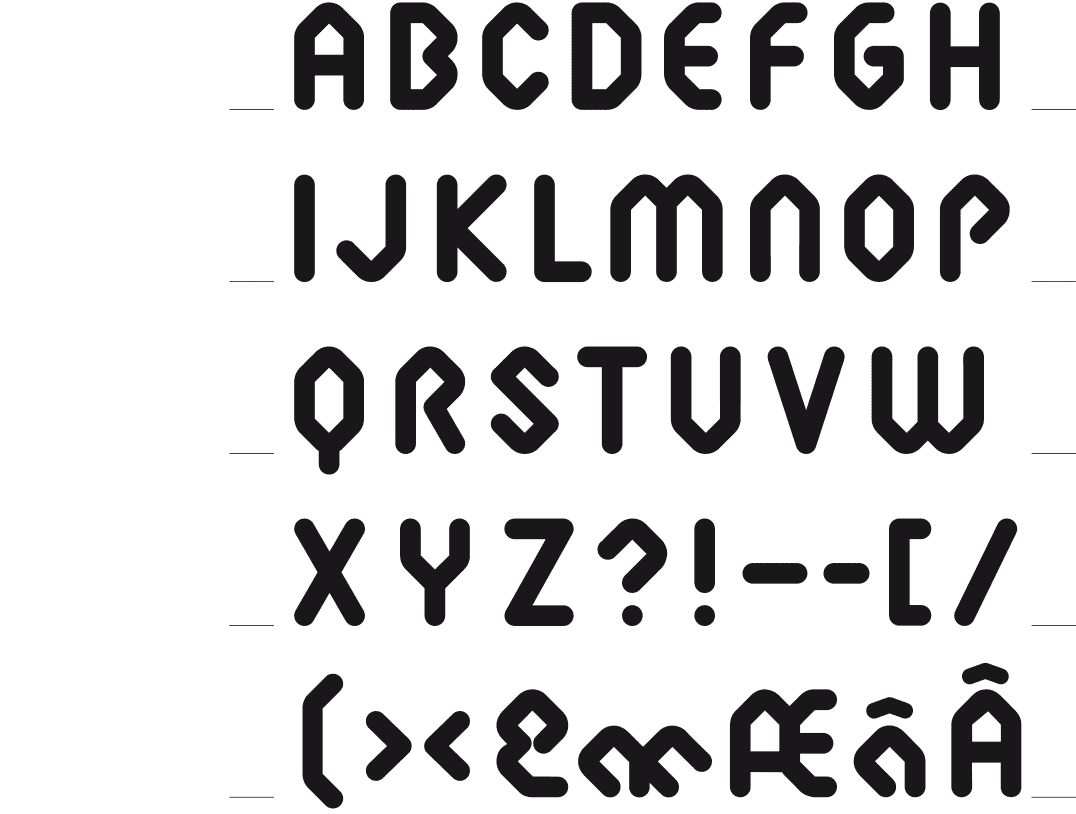 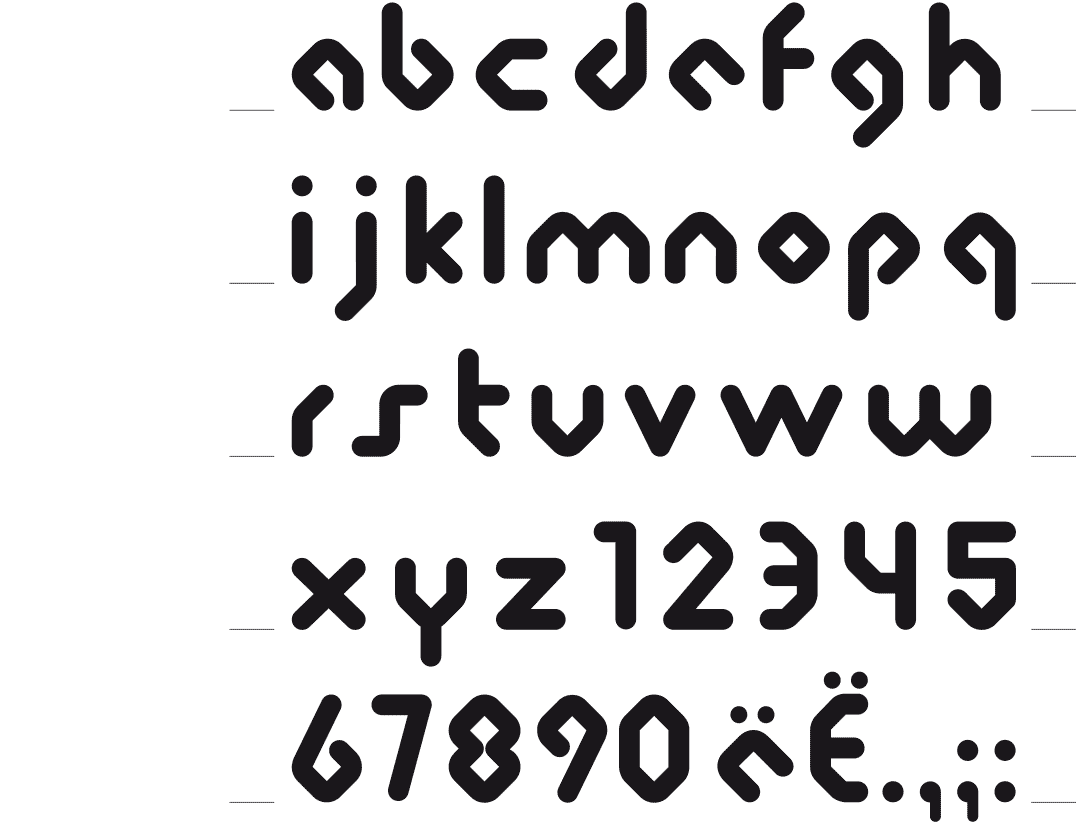 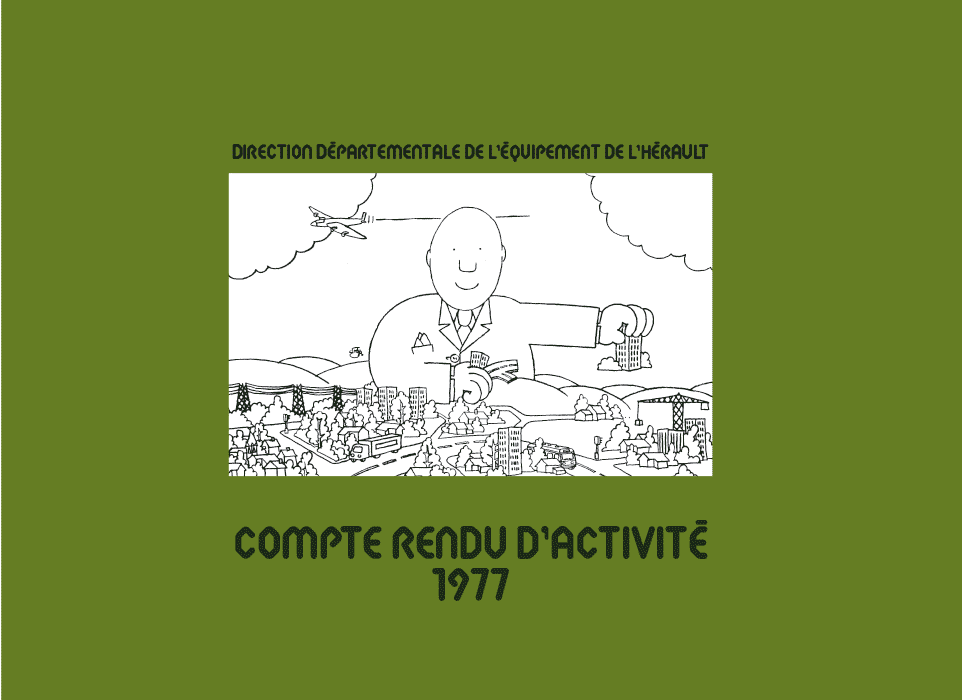 Annual report for the departmental direction of the equipment of the Herault region, France 1977 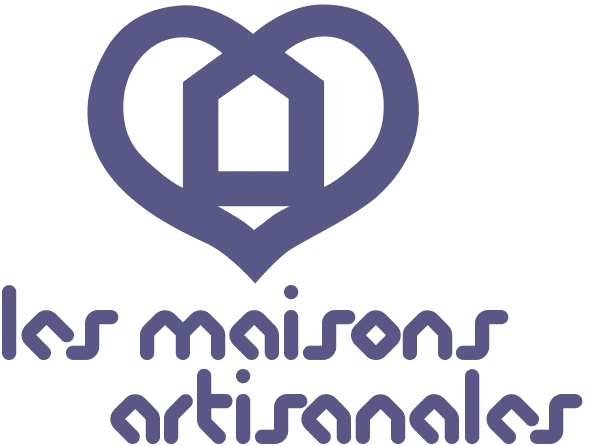 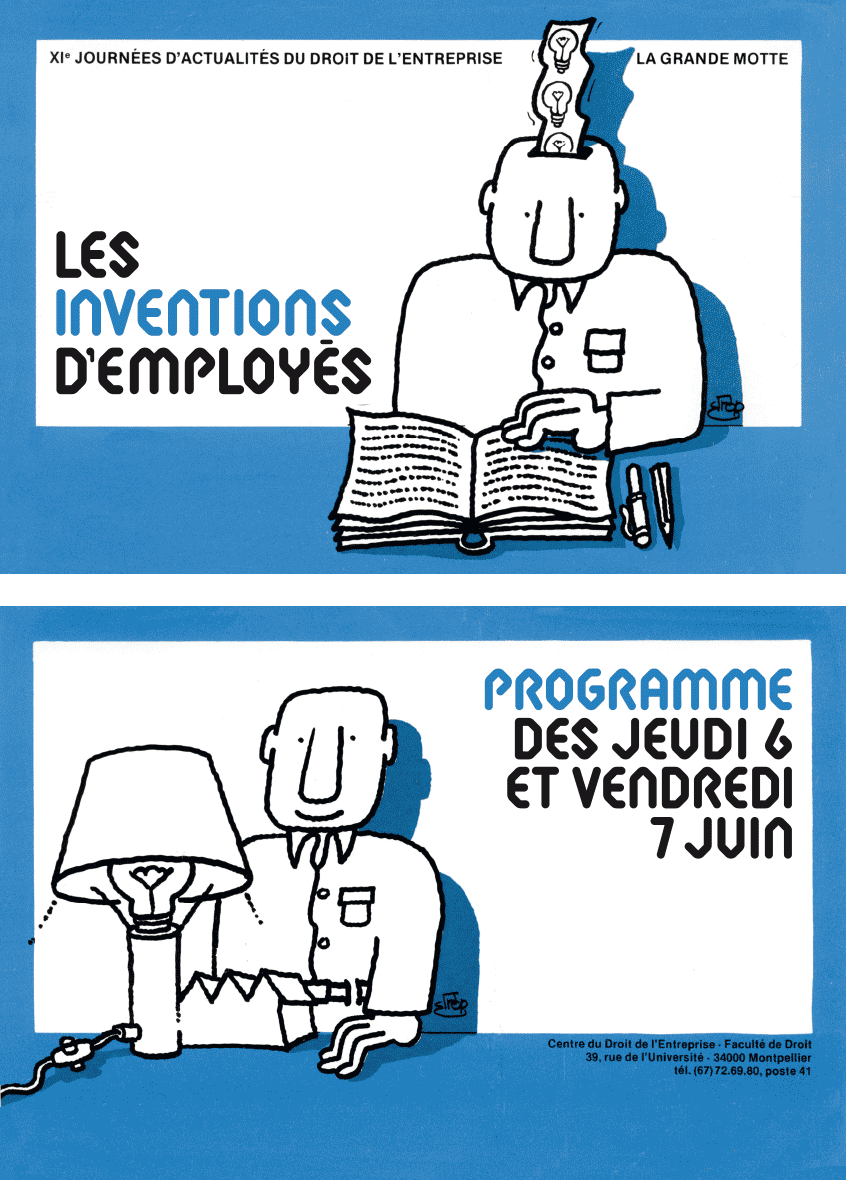 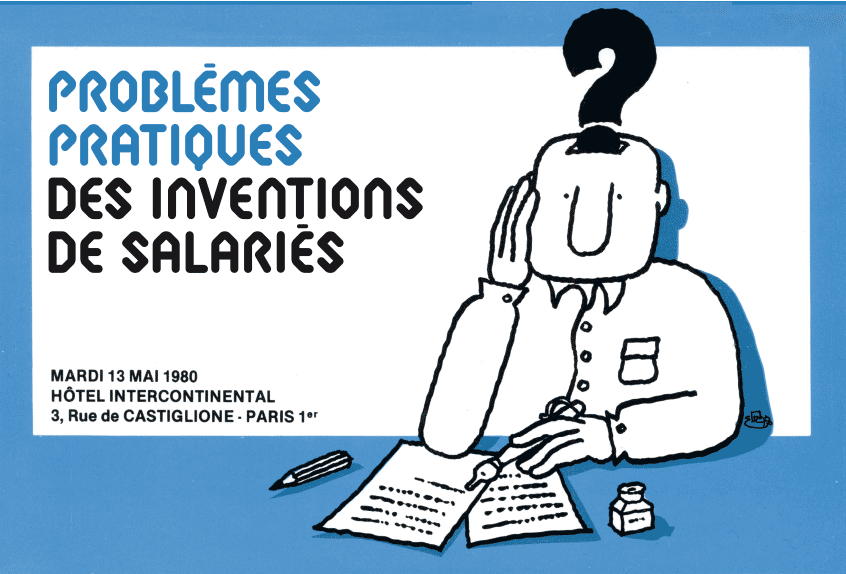 Annual report for the departmental direction of the equipment of the Herault region, France 1976 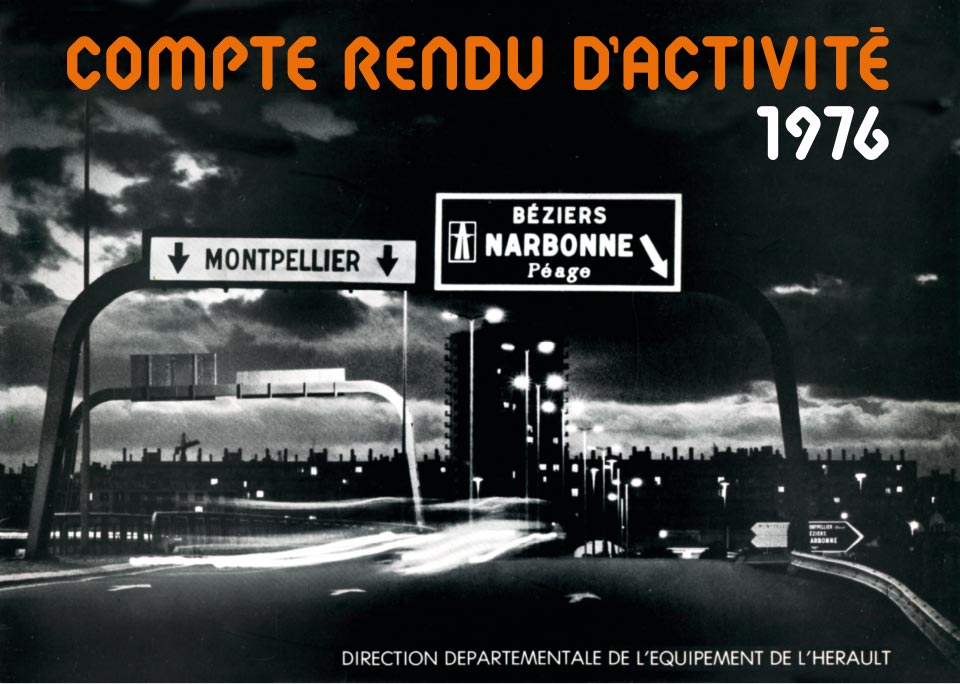