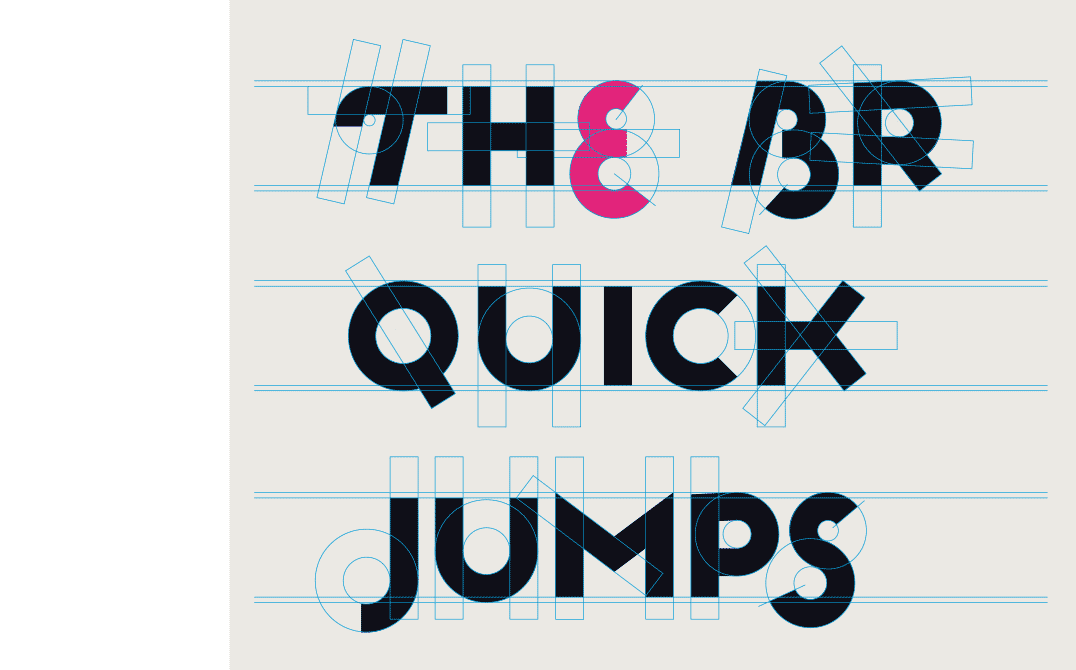 Construction method of the final version 1996 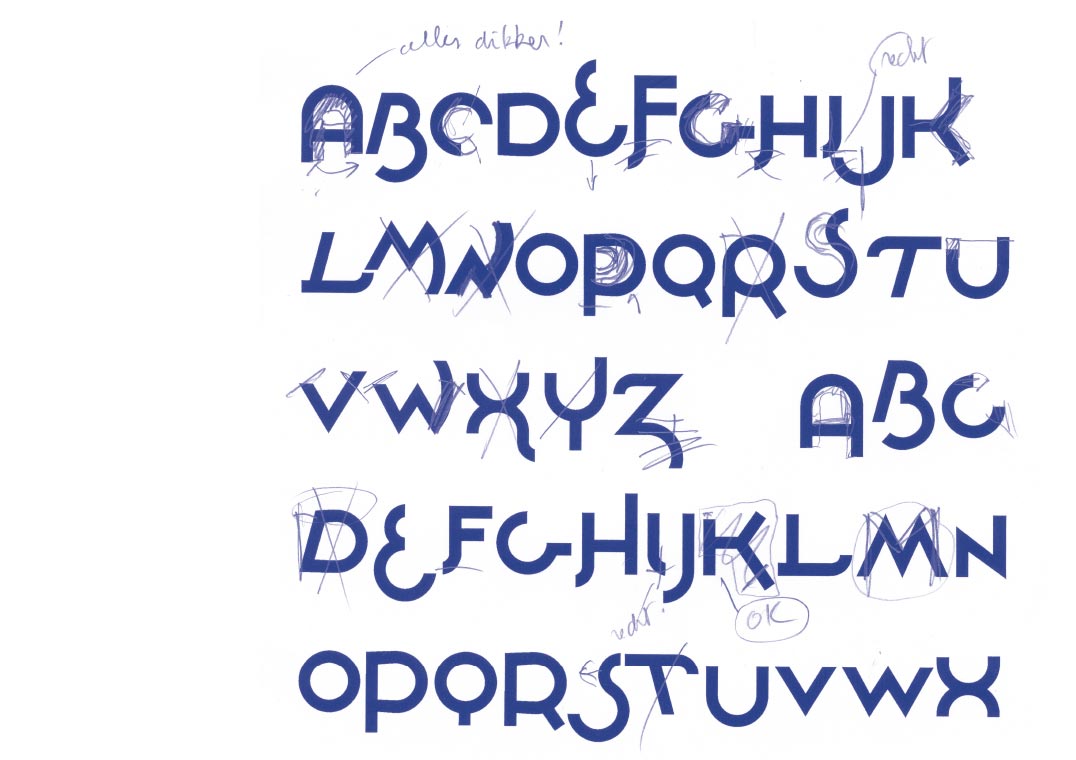 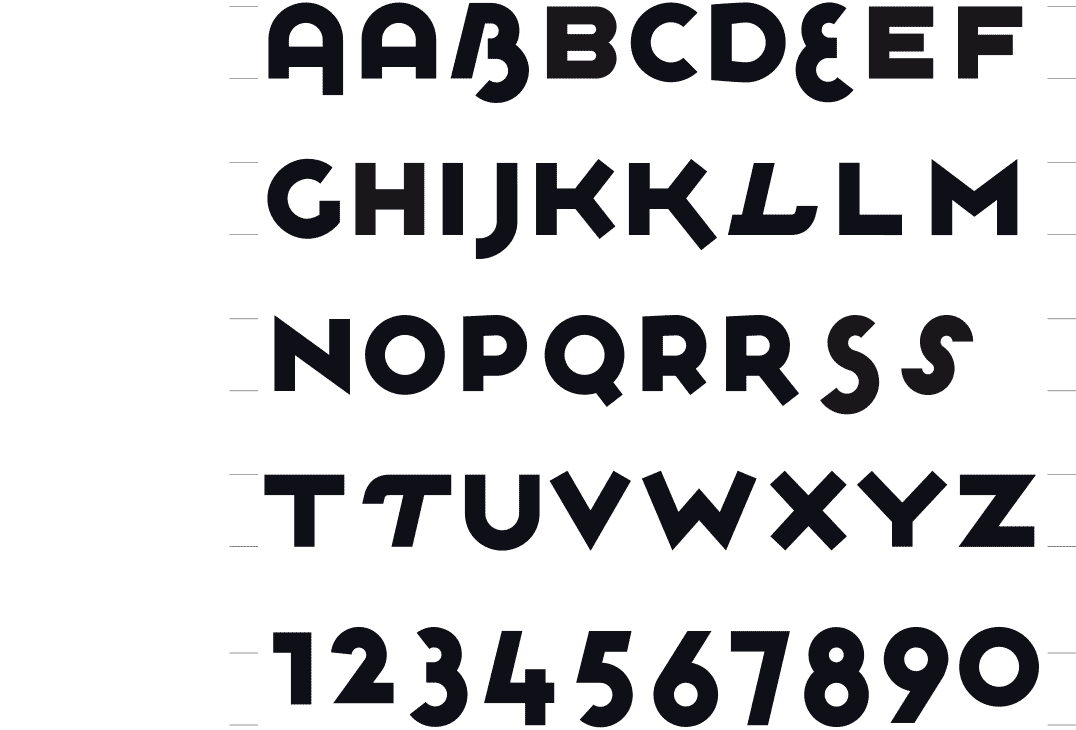 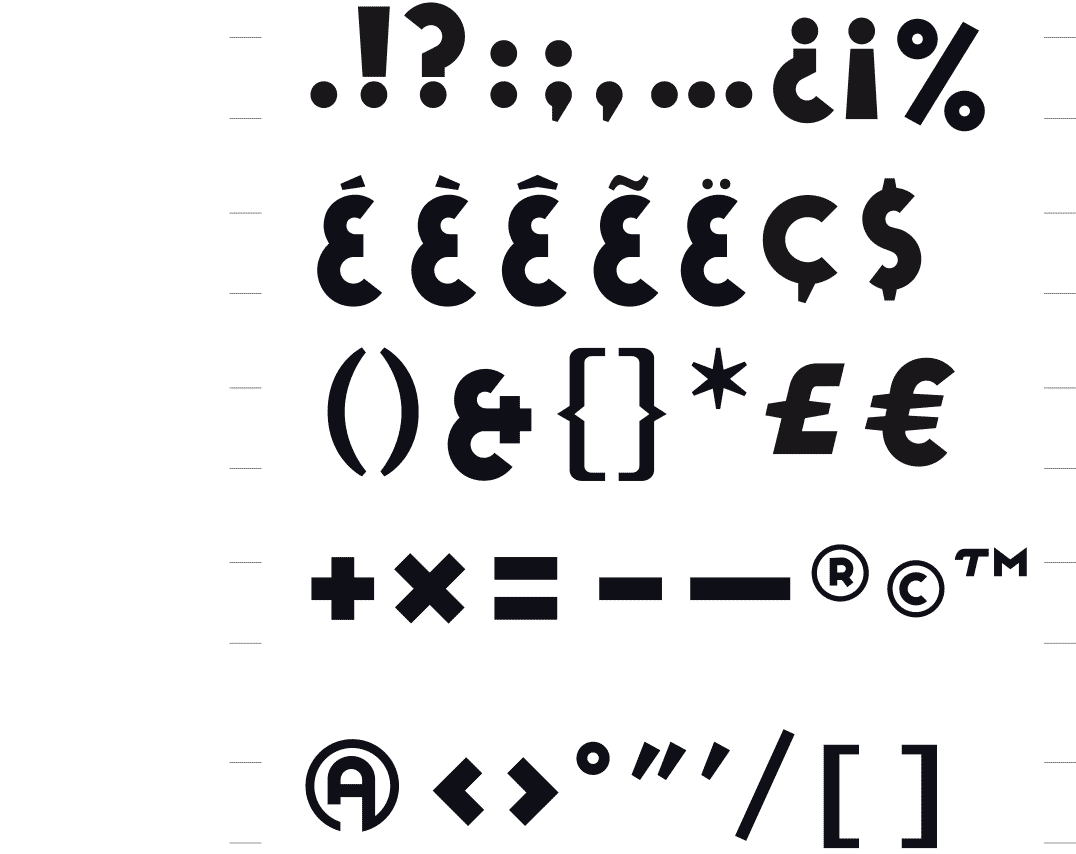 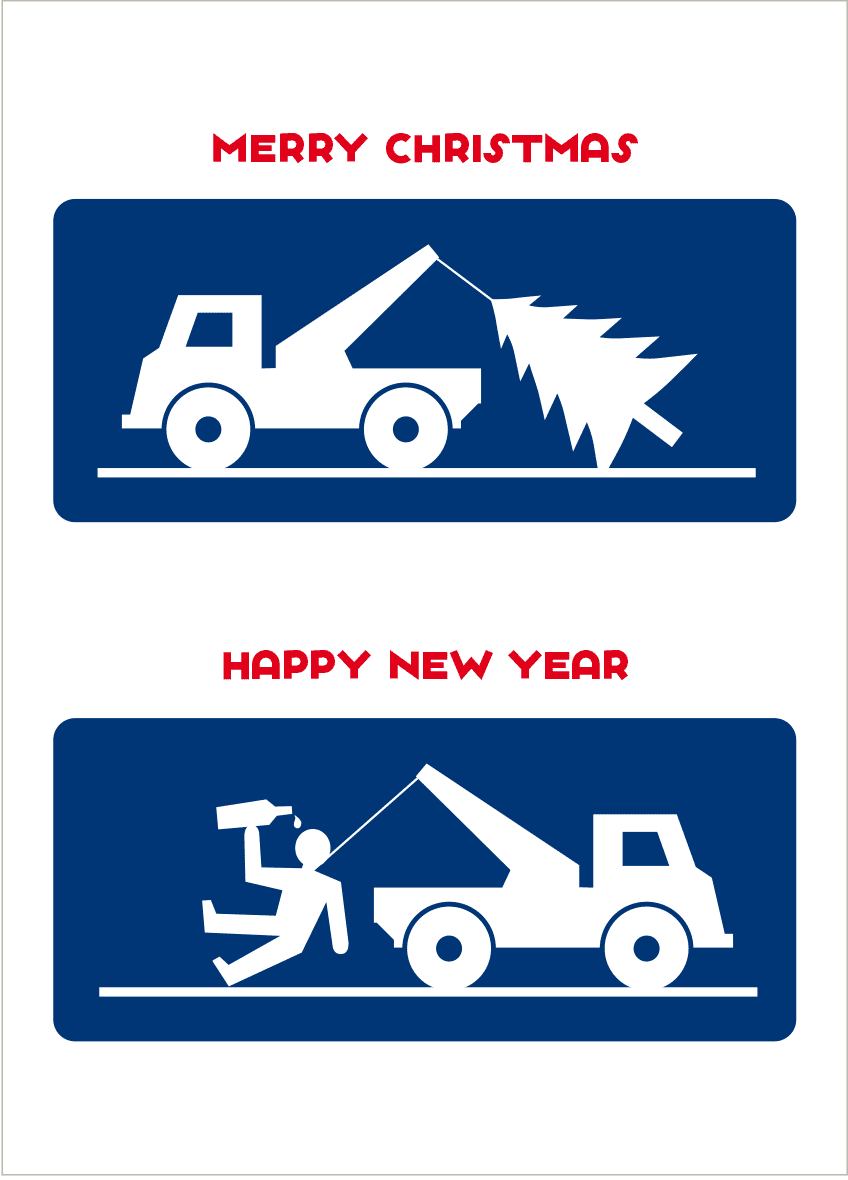 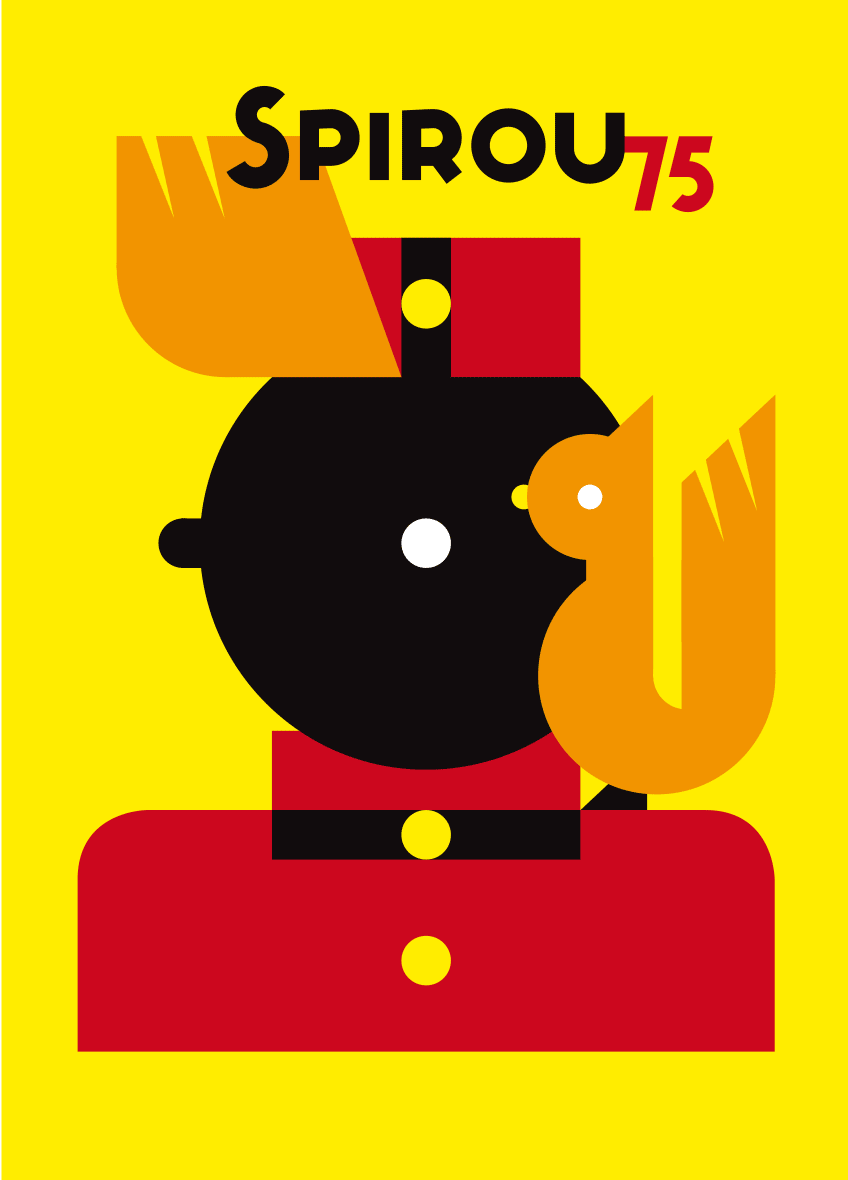 Poster on the ‘War on terror’ of US-president George W. Bush - from a series of personal posters with a political or social issue 2002 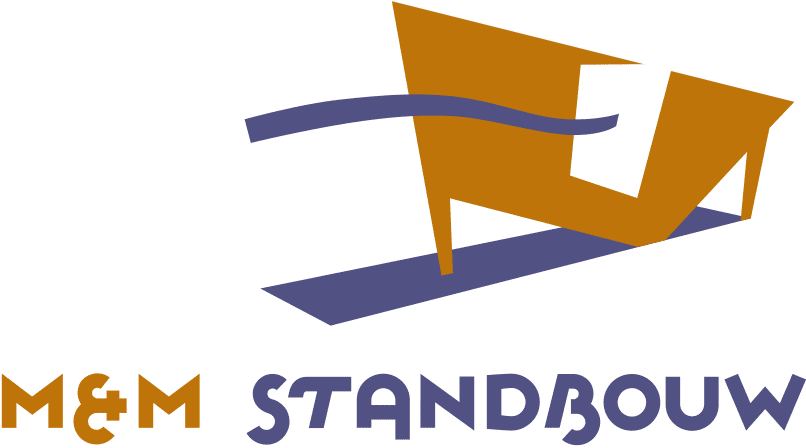 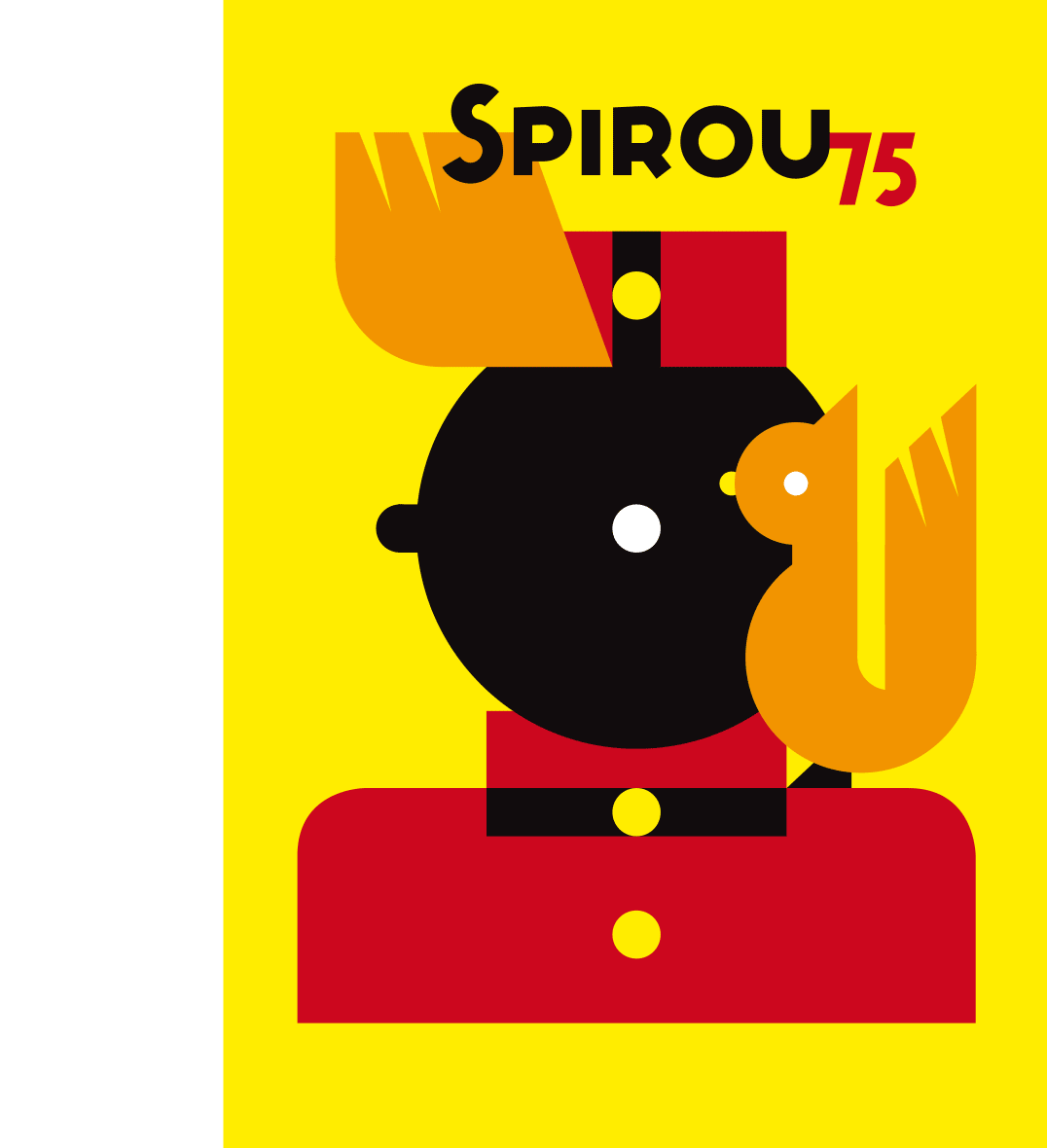