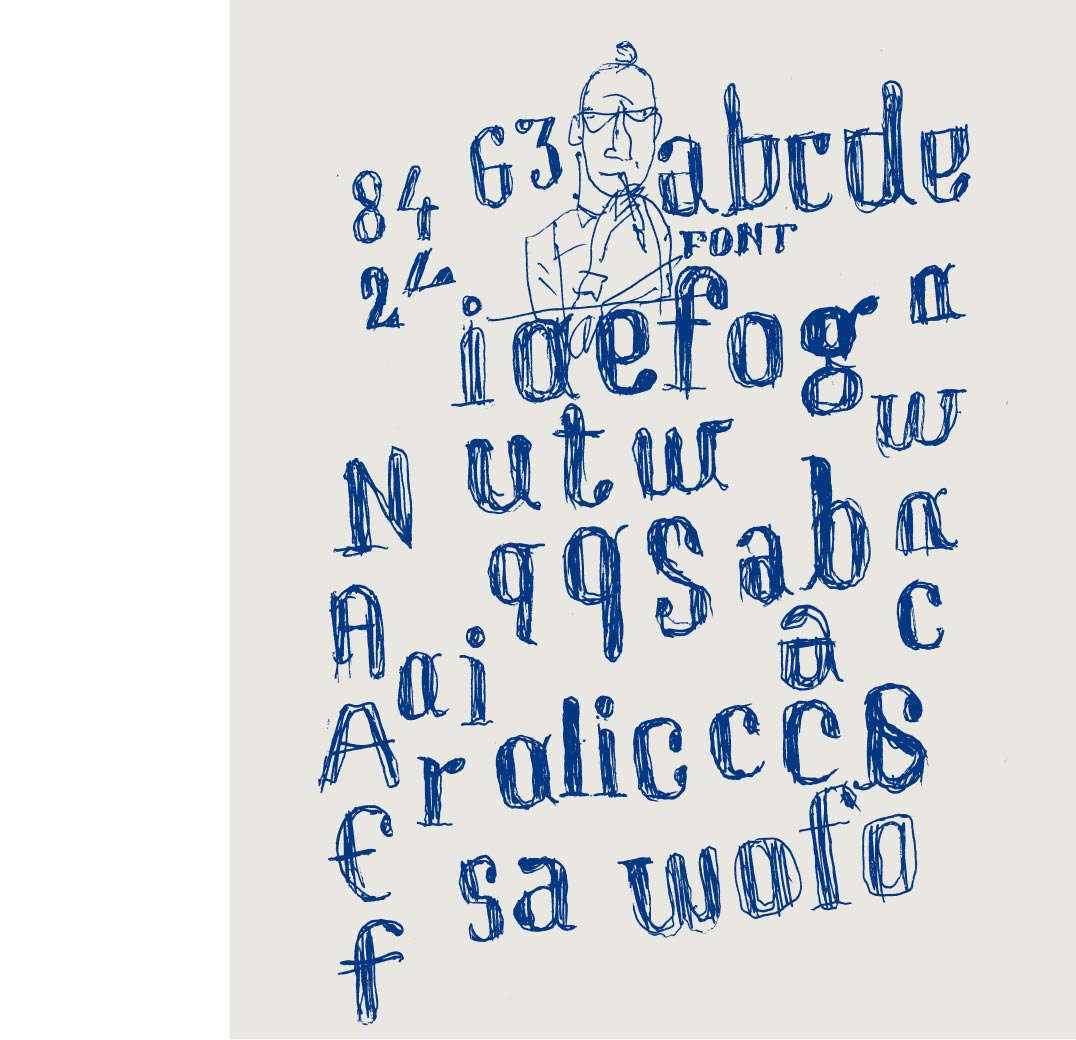 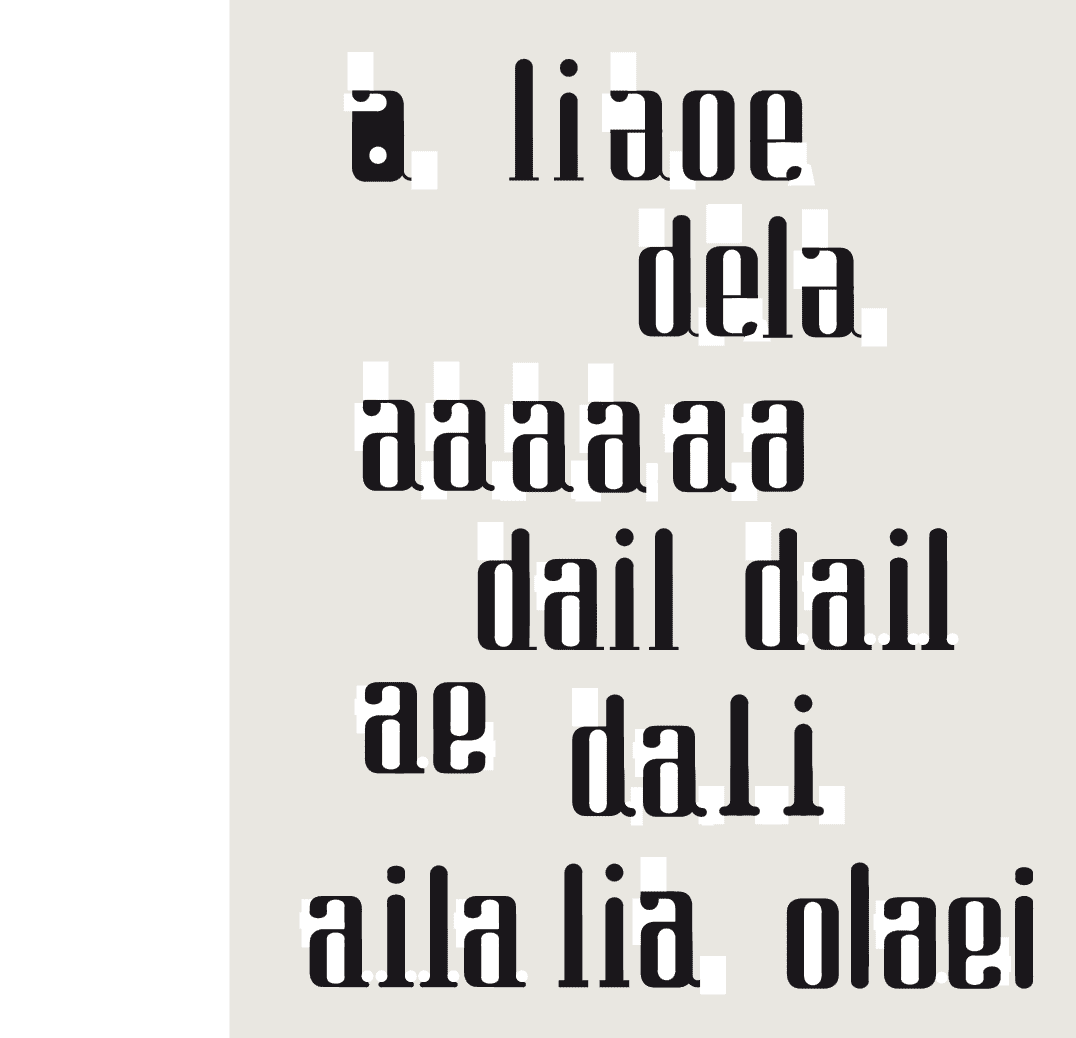 Looking for the right shapes, hesitating whether a serif would be appropriate or not 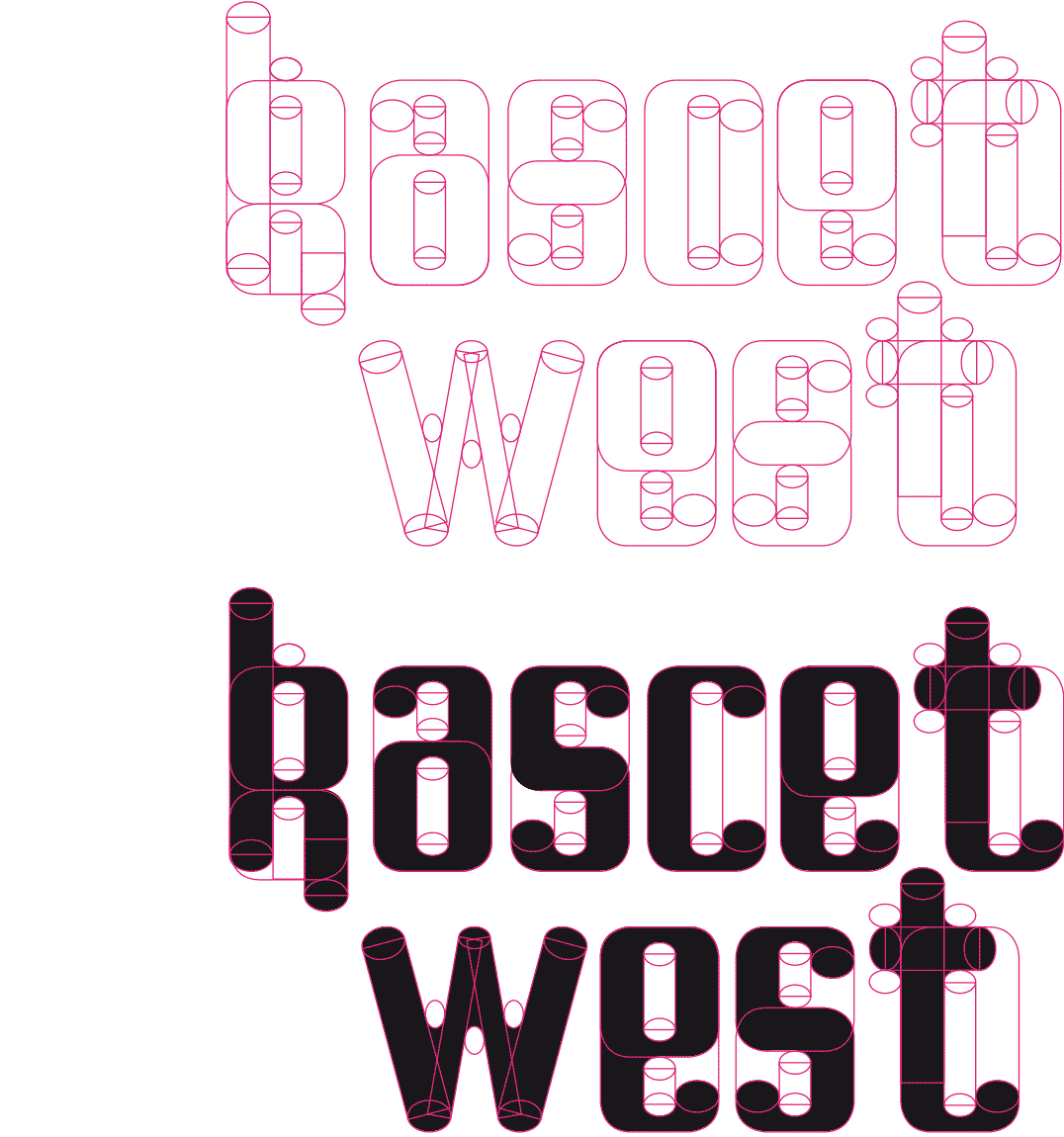 construction method for some of the characters 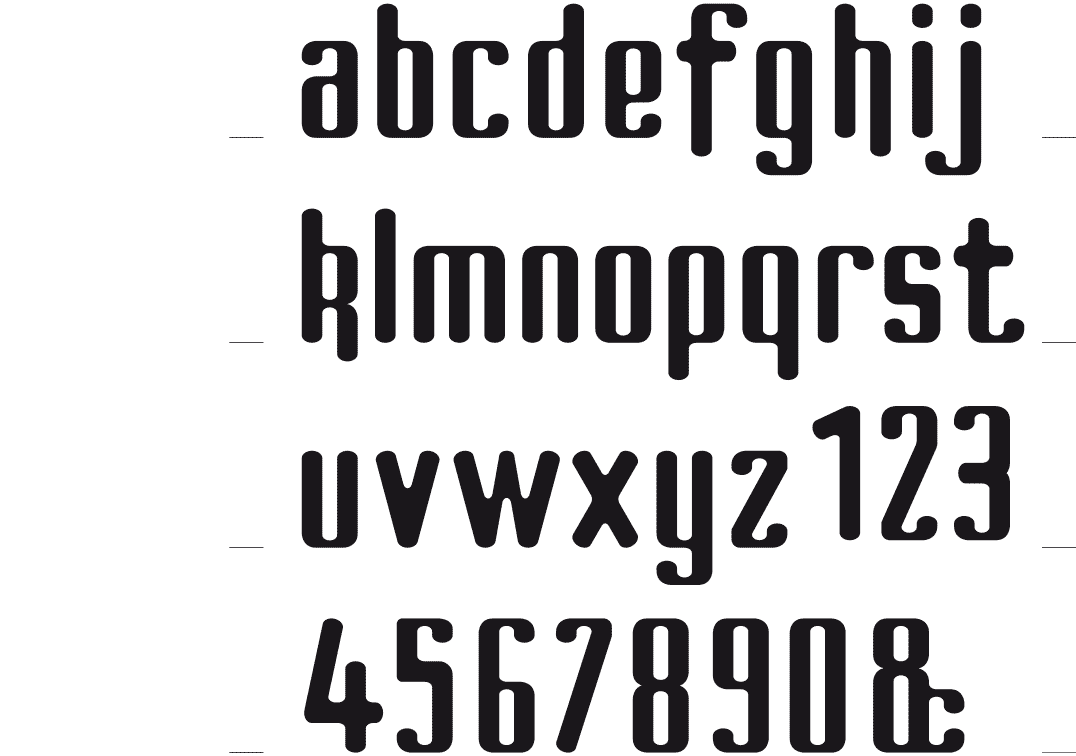 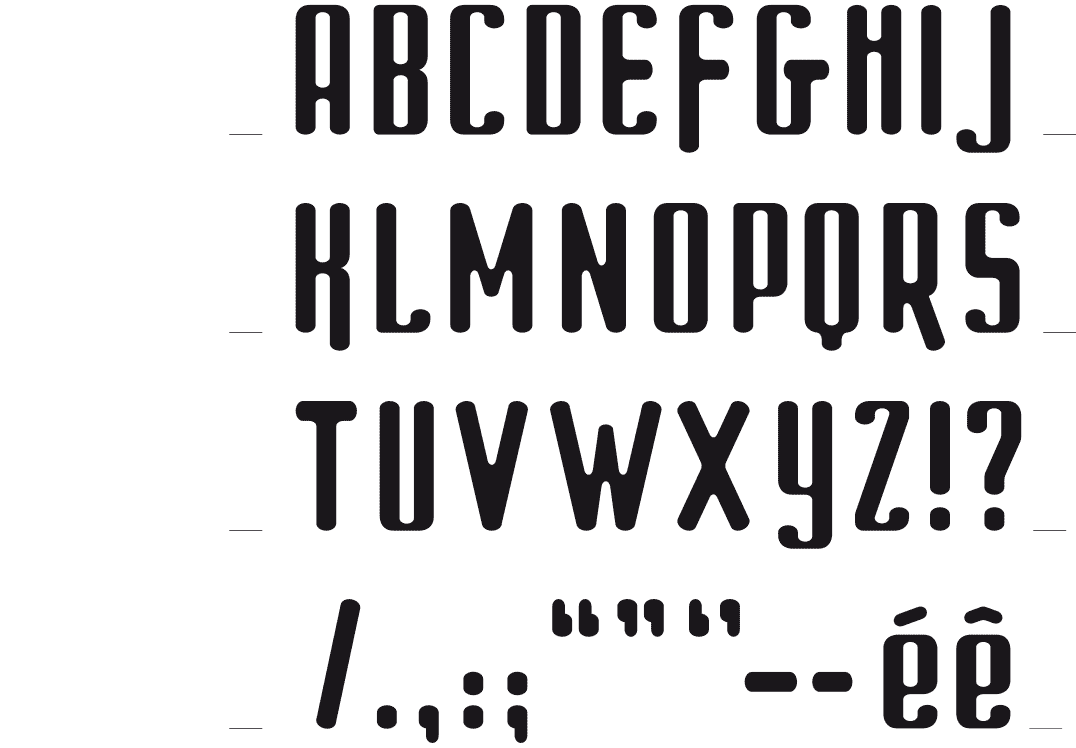 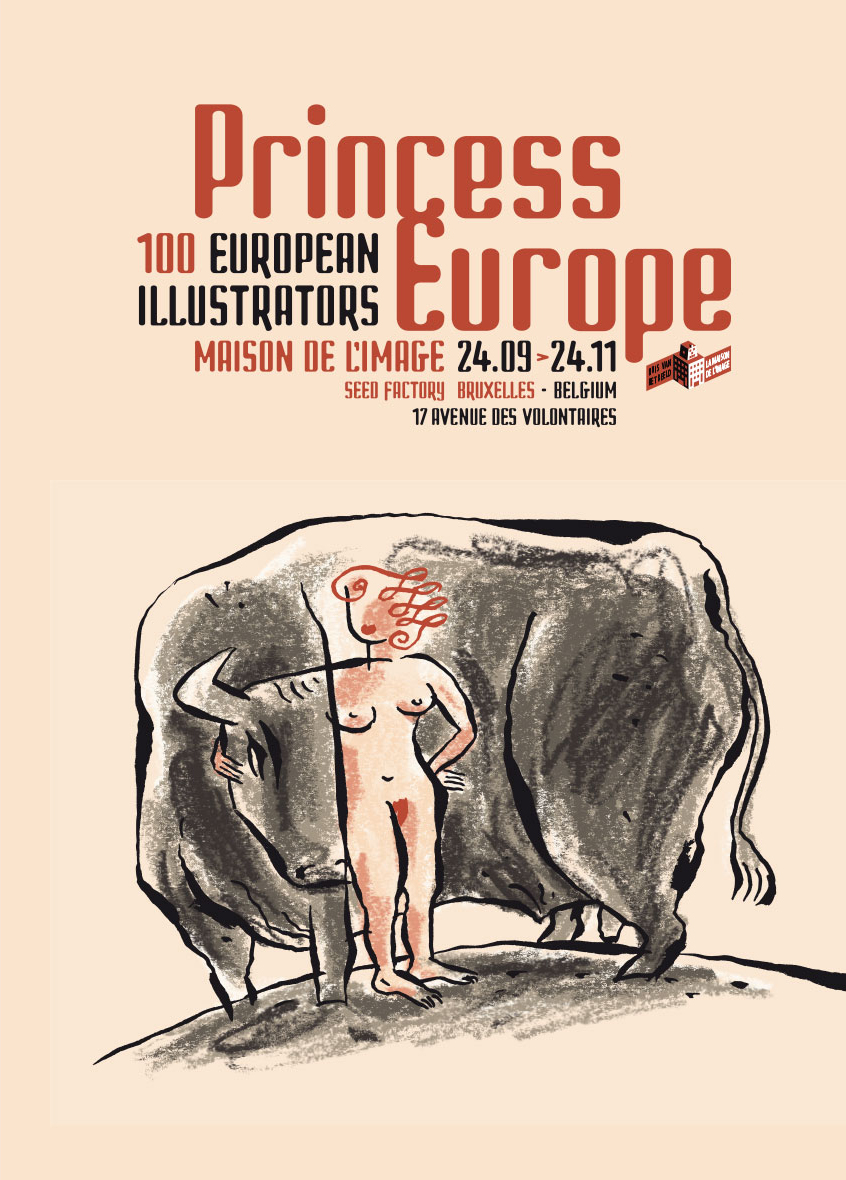 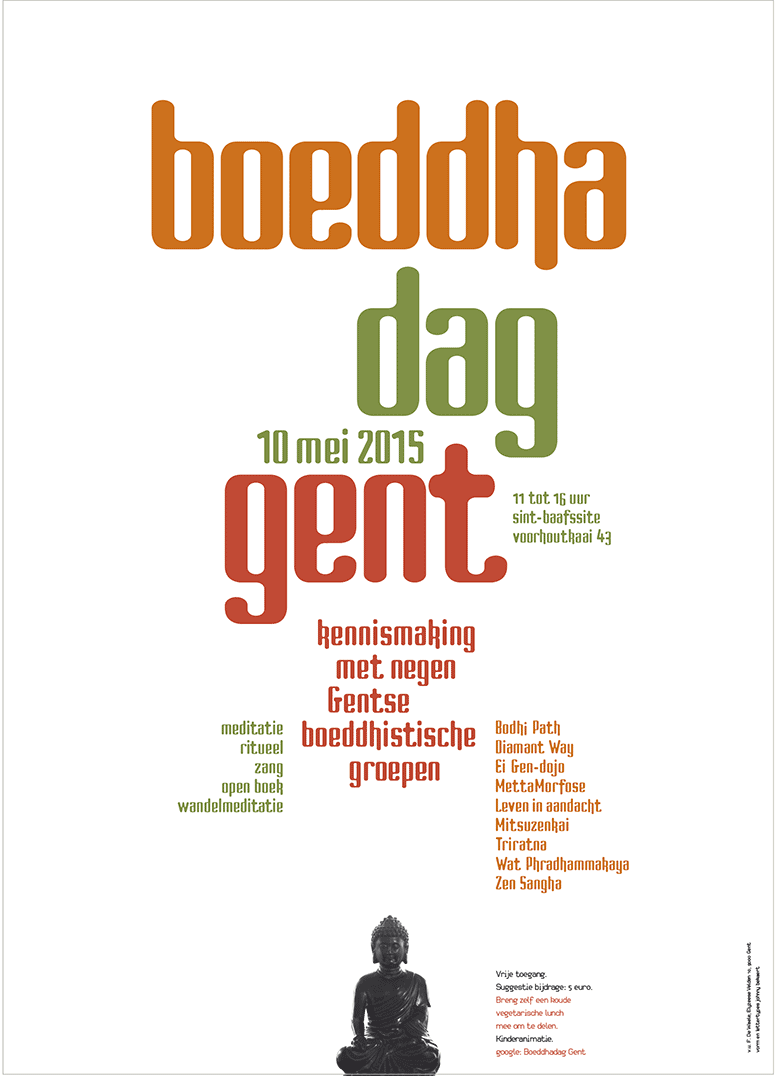 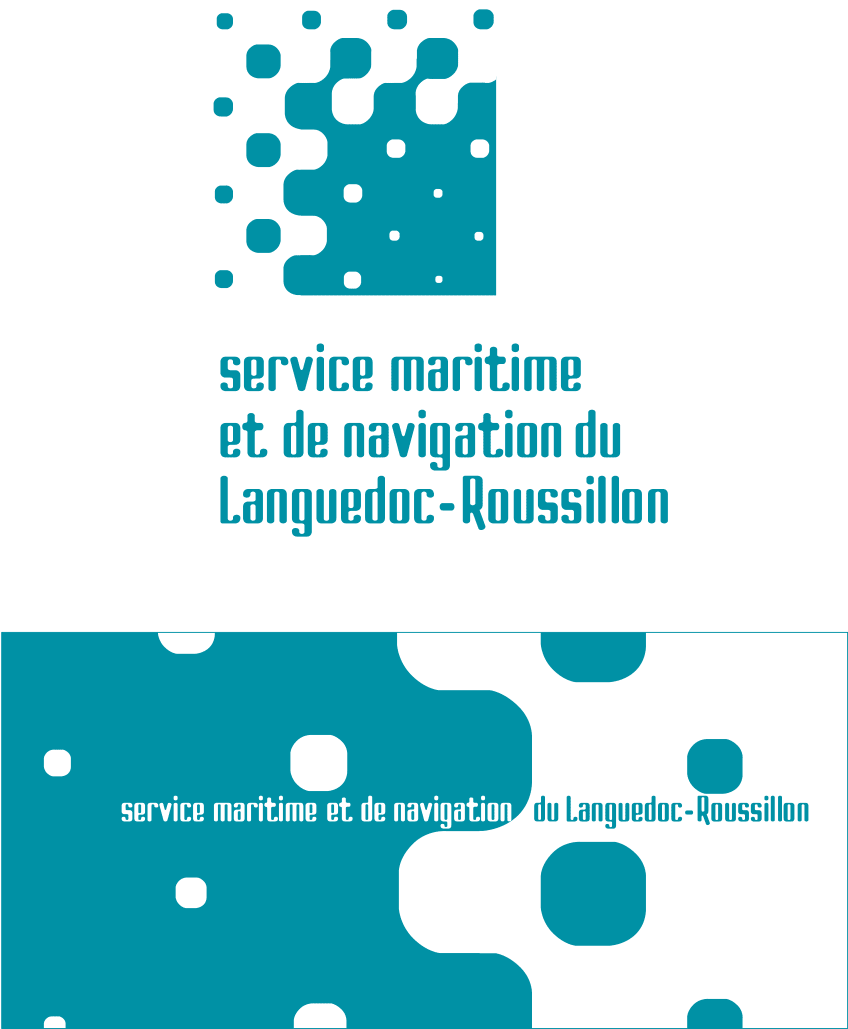 Logo ‘Maritime and navigation service of the Languedoc-Roussillon’ France 1979 - front of an invitation card, 1979 – font application 2015