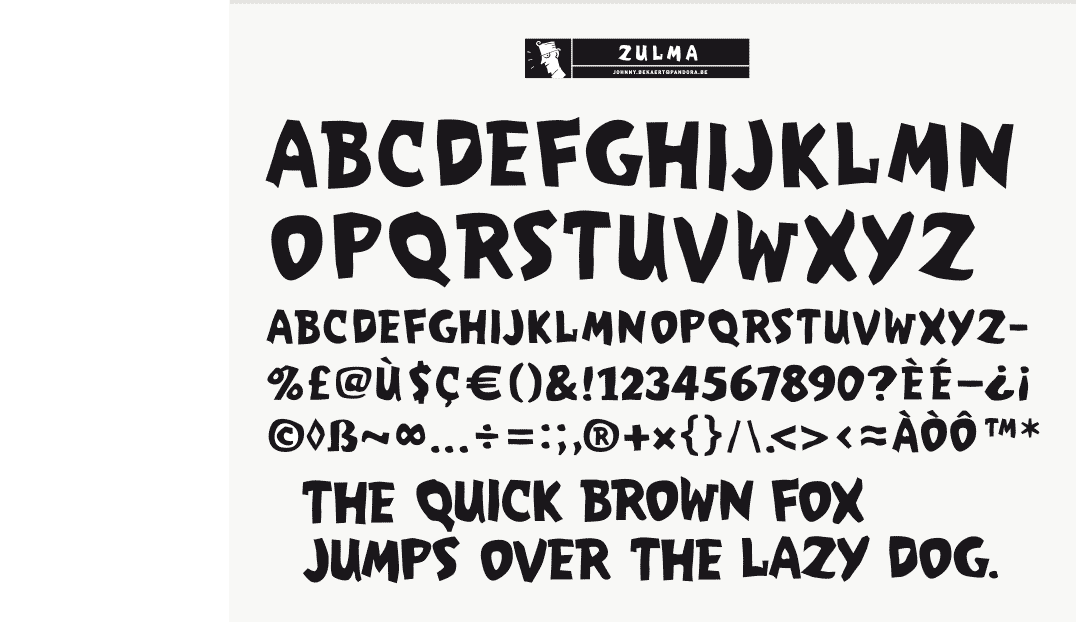 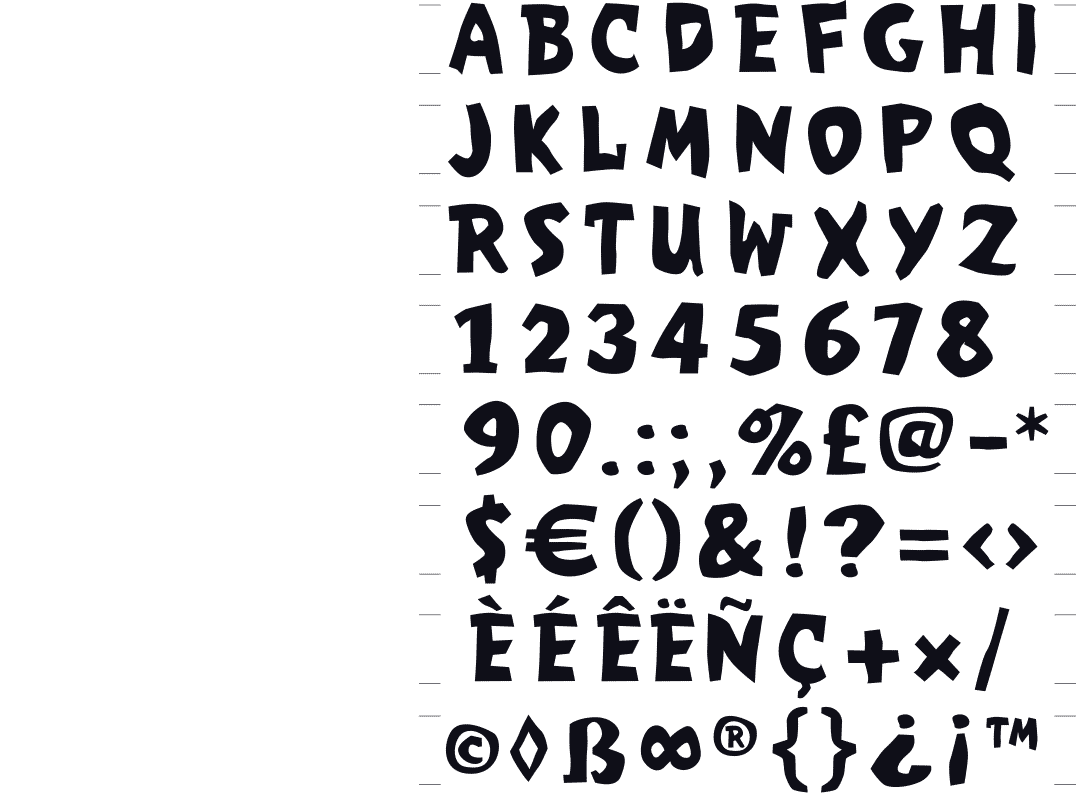 [1997] This font came about in a very natural way, one day I was using the mouse to draw a poster in Illustrator. I had to put in a title and drew it in quickly, just to see the size. That was the start of this font. In the end, it looks like a linocut type. It makes me think of the wooden letters at the entrance of ranches in Western movies 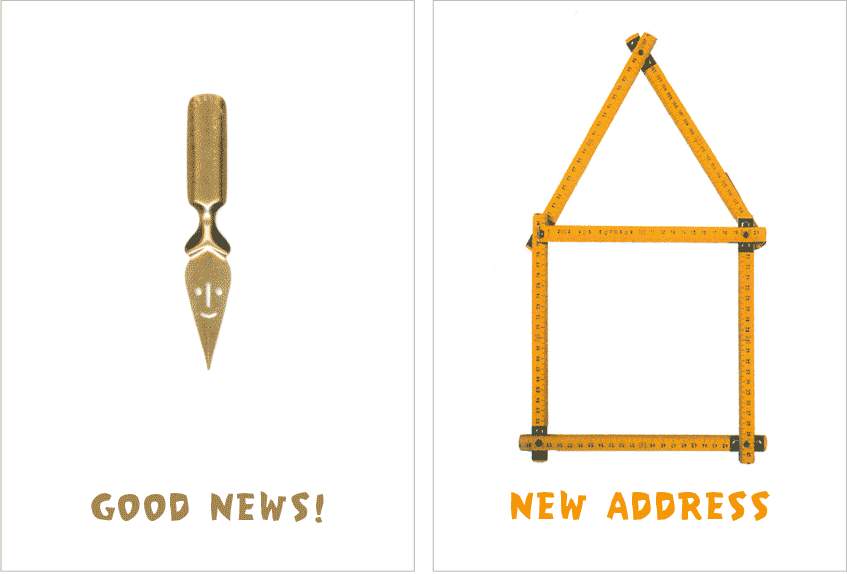 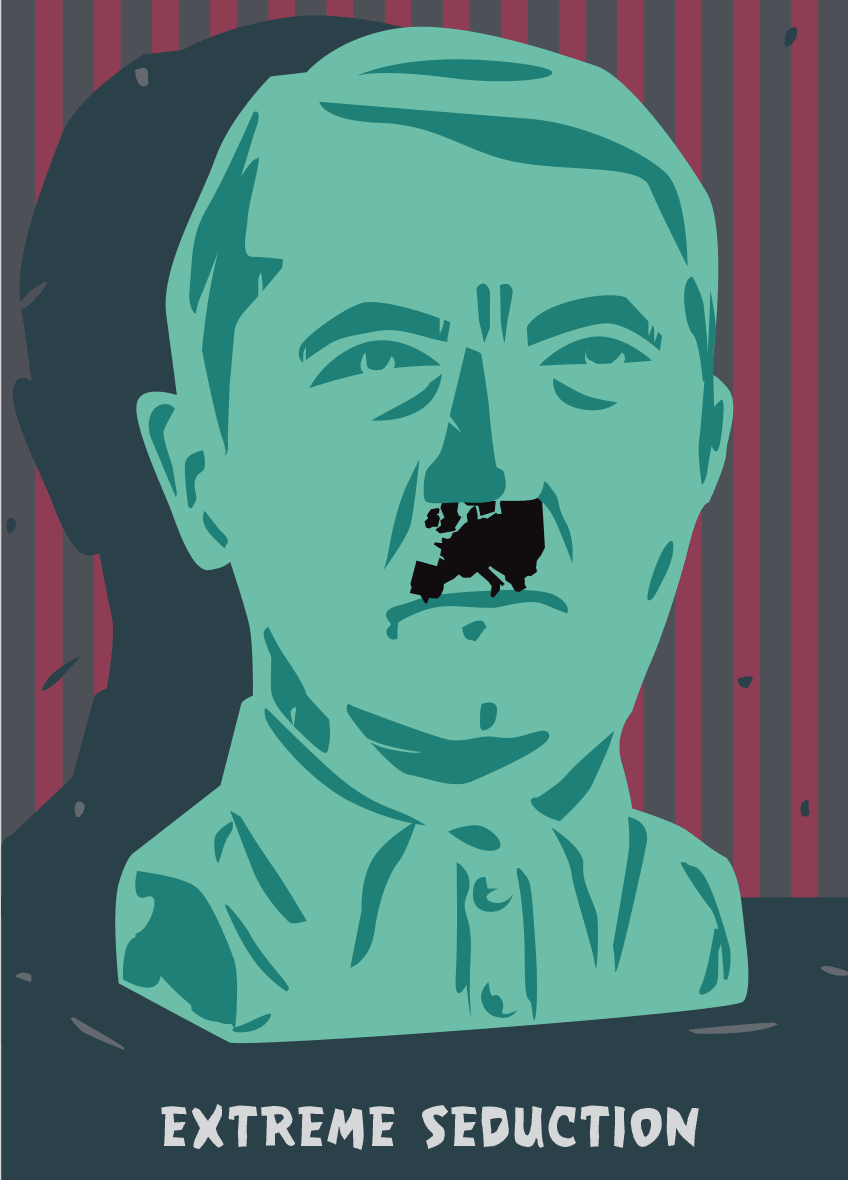 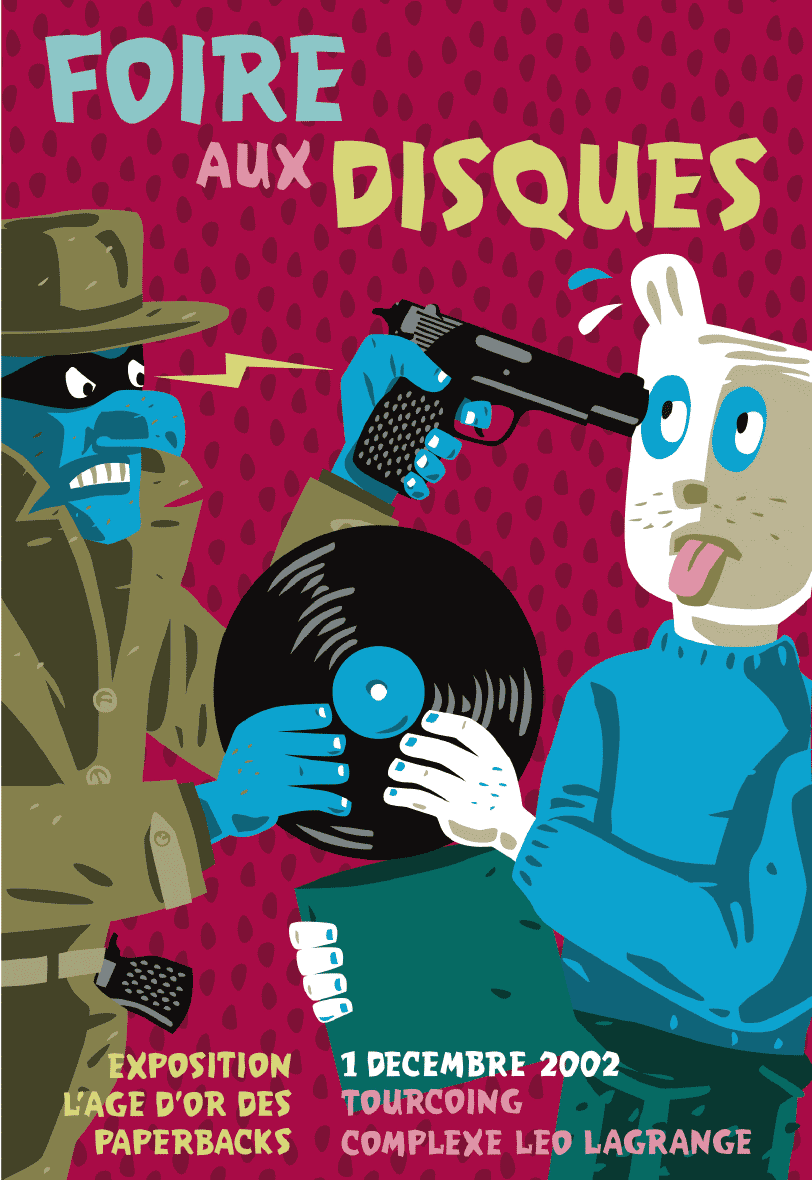 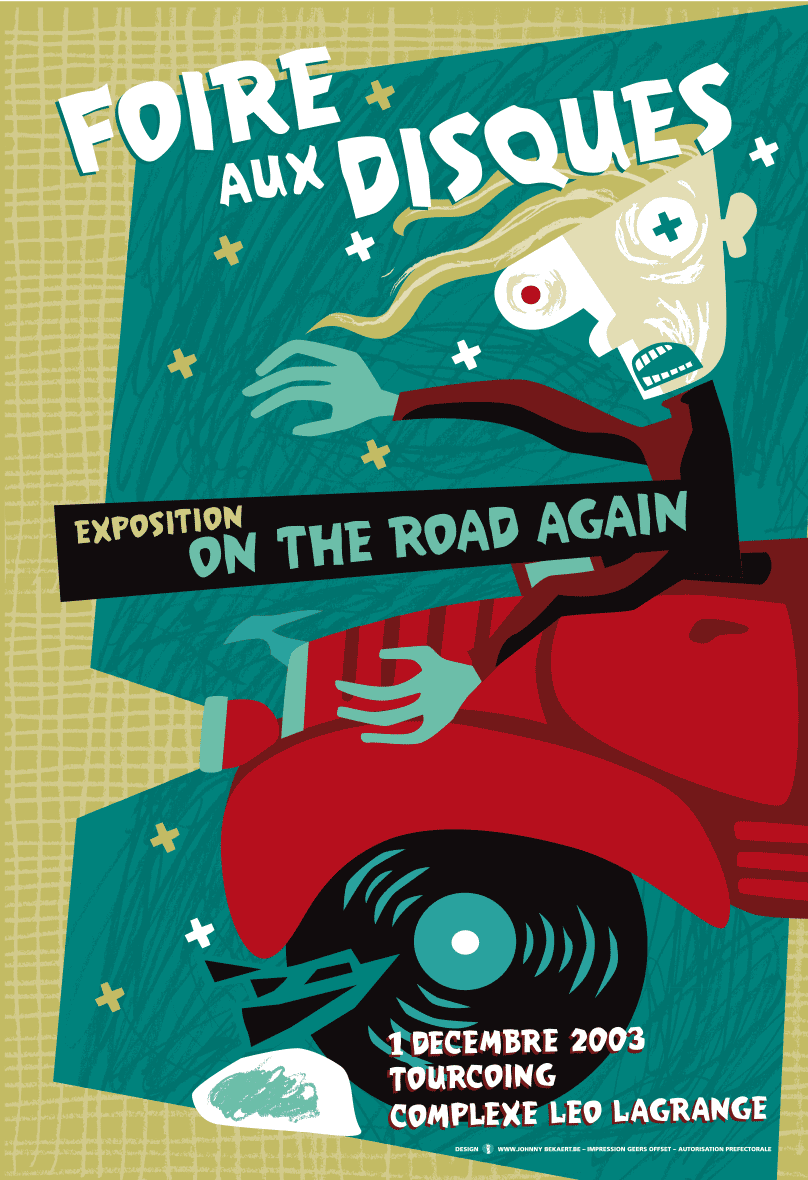 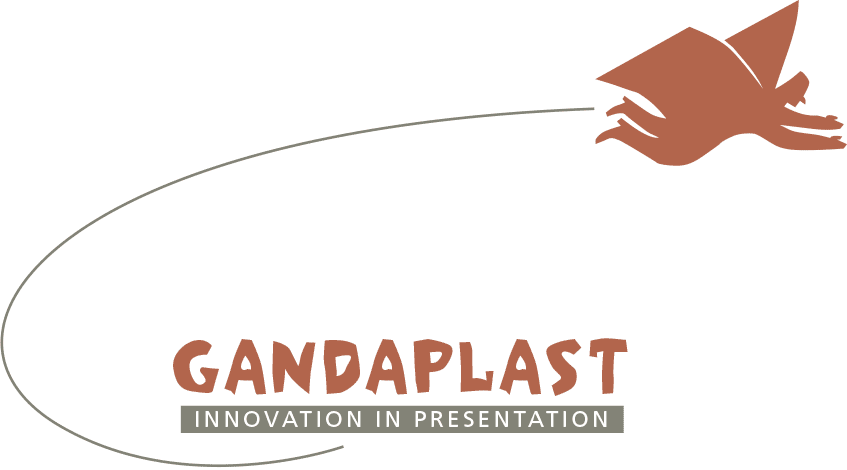