Above, the four building elements 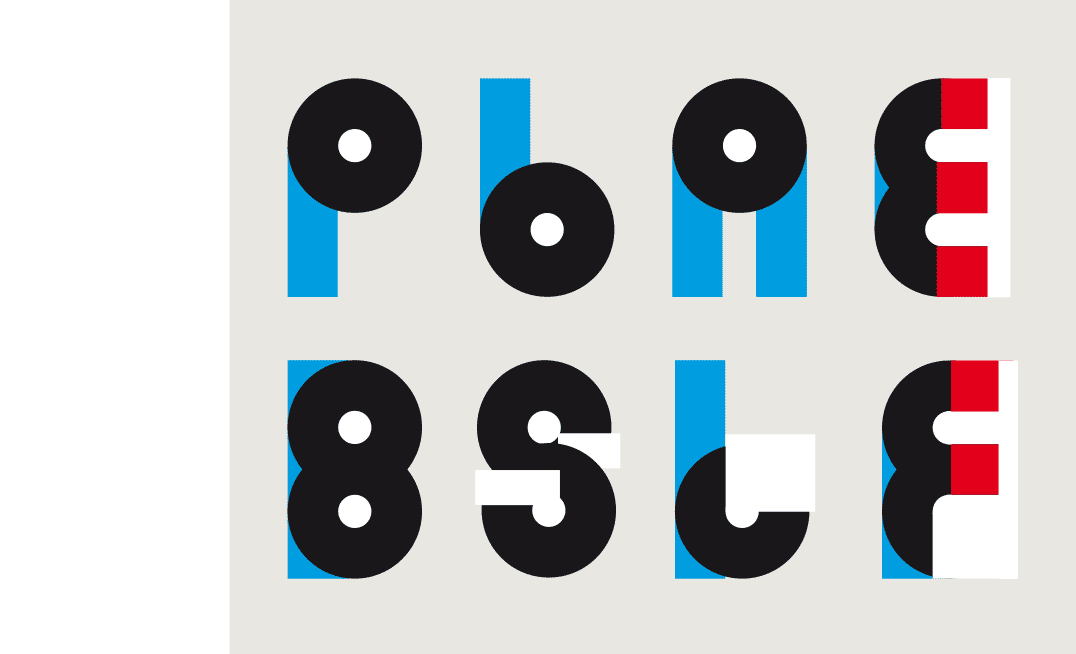 The first characters realized with this method. 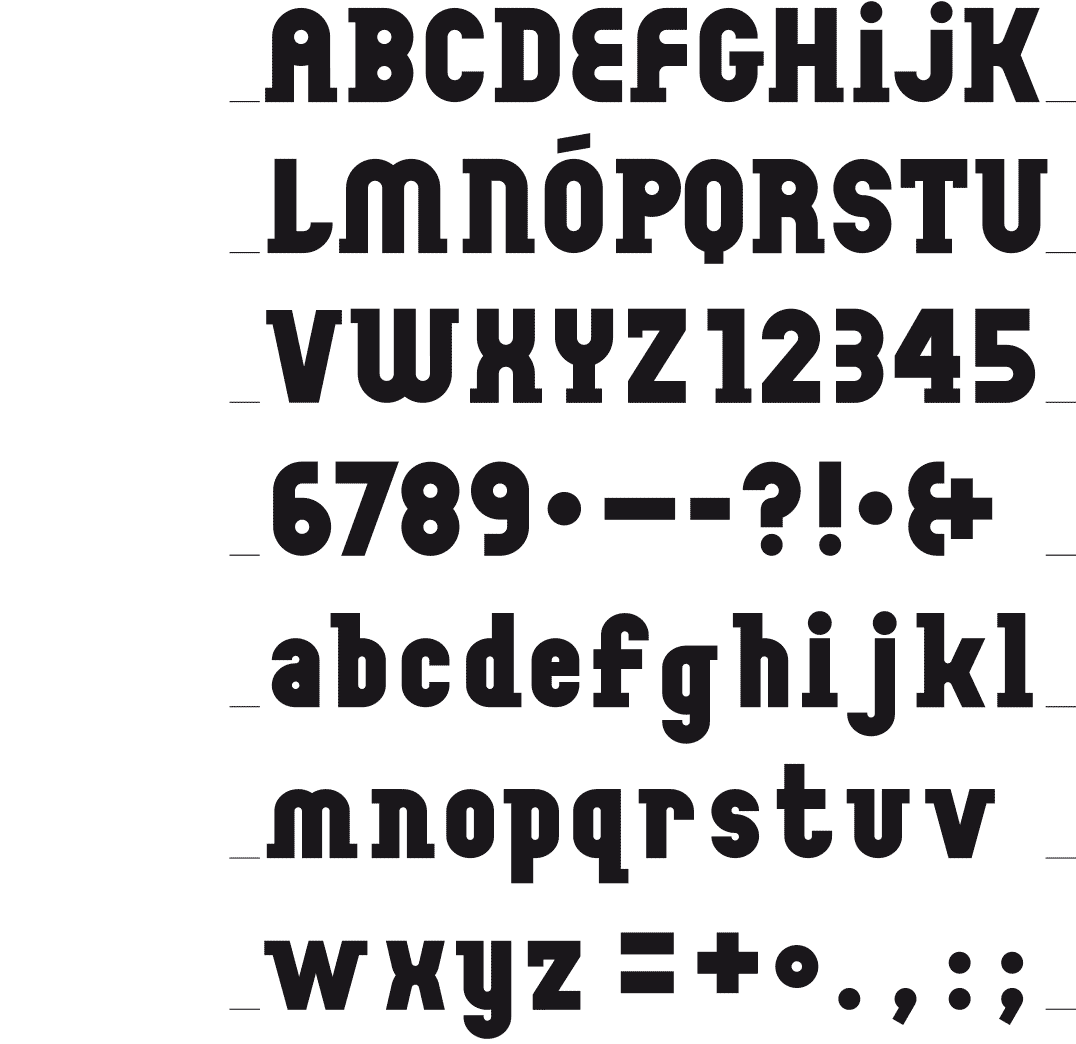 [2015] I was playing with round and straight shapes, making abstract compositions with them. Eventually this resulted in a font whose characters consist of four elements. In compiling the characters I gave each of these forms their own color, to distinguish them from one another.w
The final result is a heterogeneous and playful font, on which I worked with great pleasure. 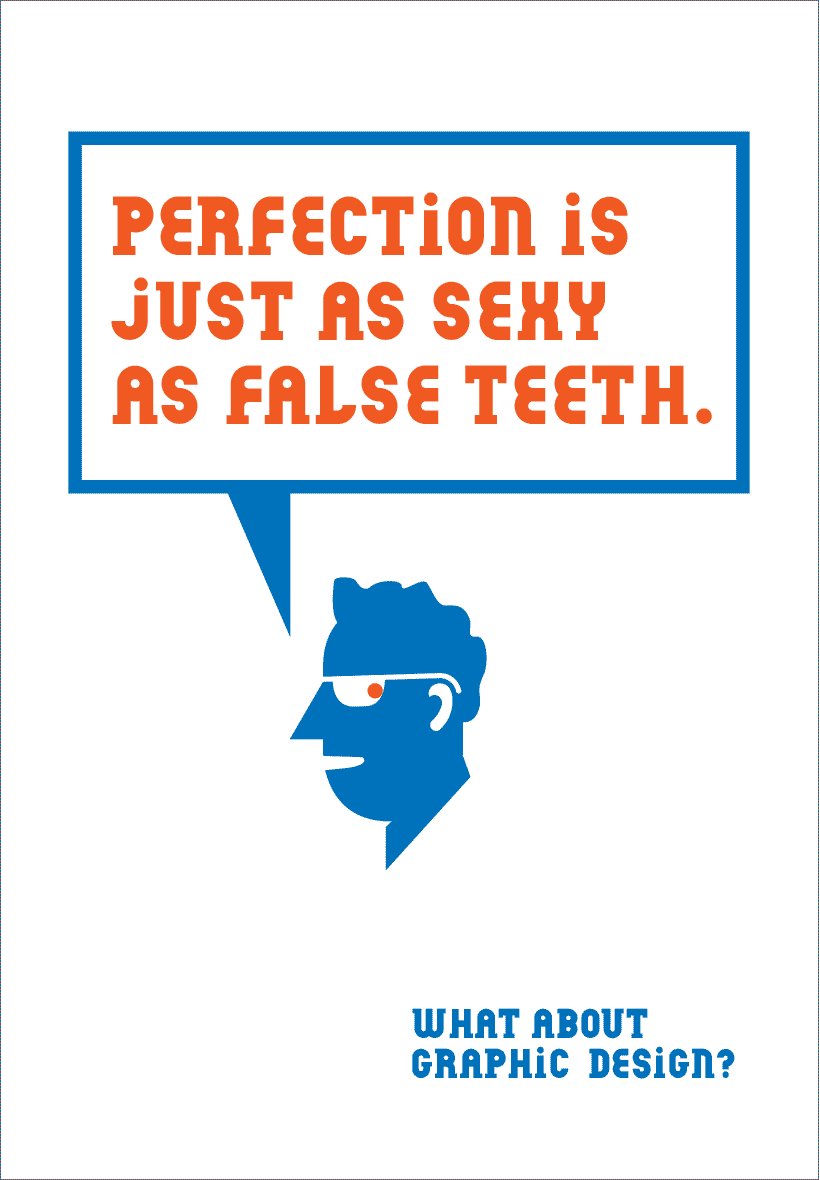 What about? personal poster 2015 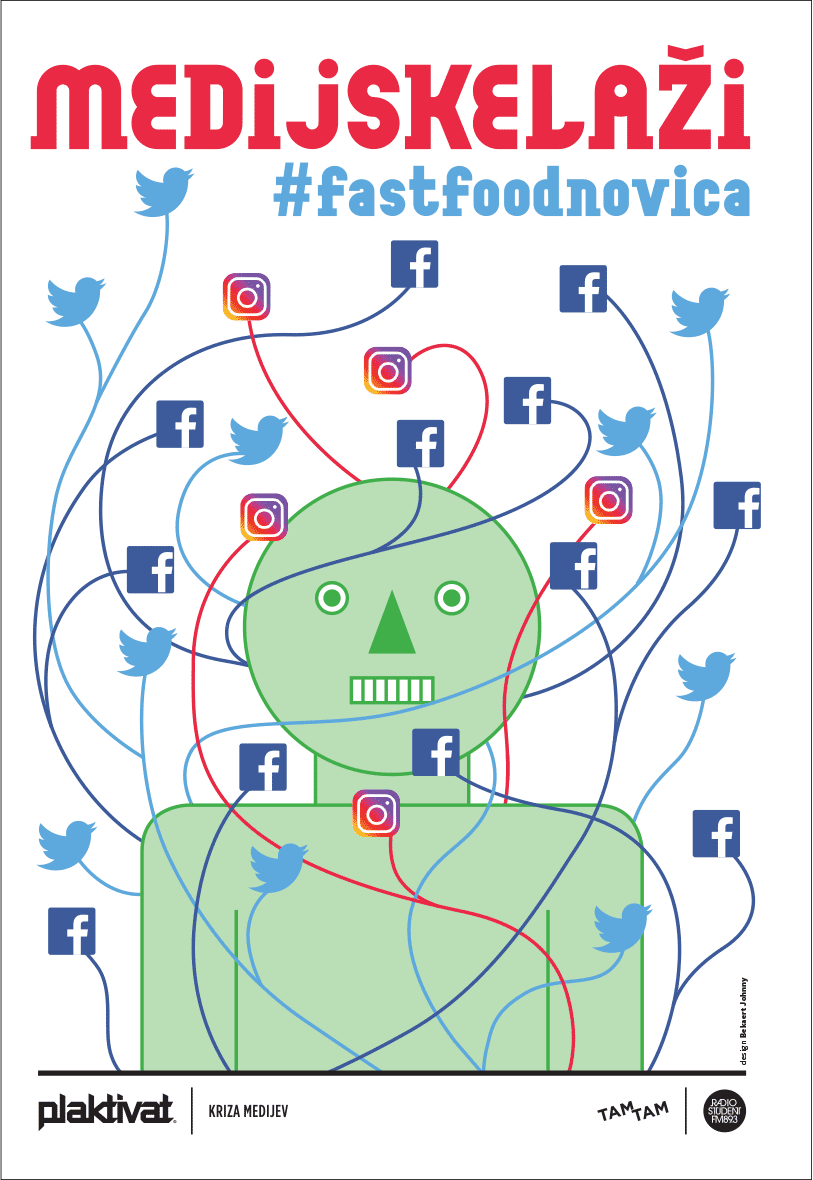 TAM-TAM Inštitut – International PLAKTIVAT competition in designing a city poster on the topic of ‘The Crisis of the Media’. This campaign is exhibited in the streets of Ljubljana 2018. 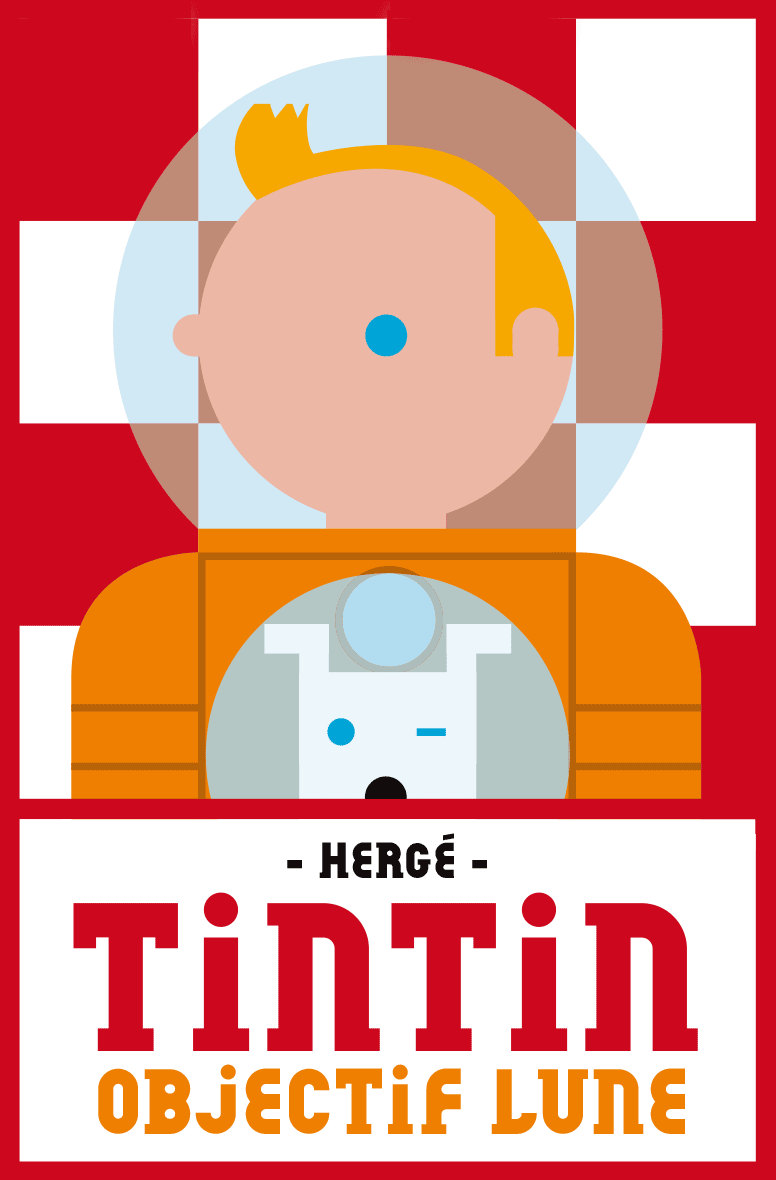 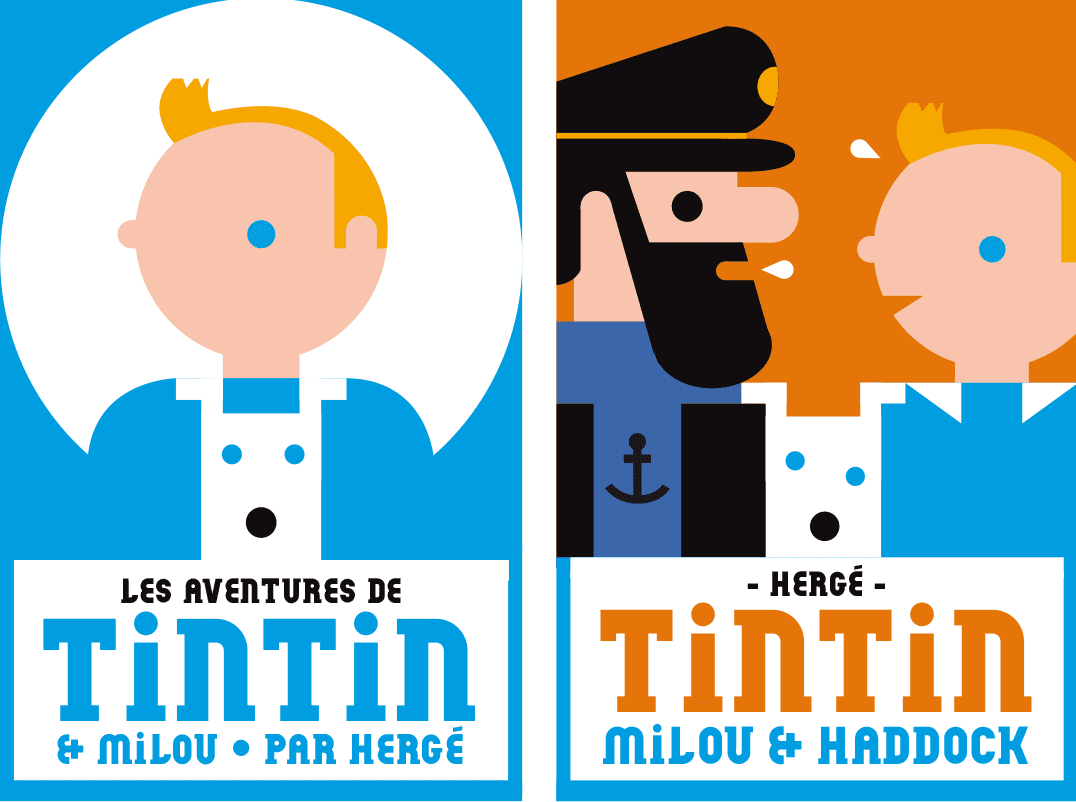 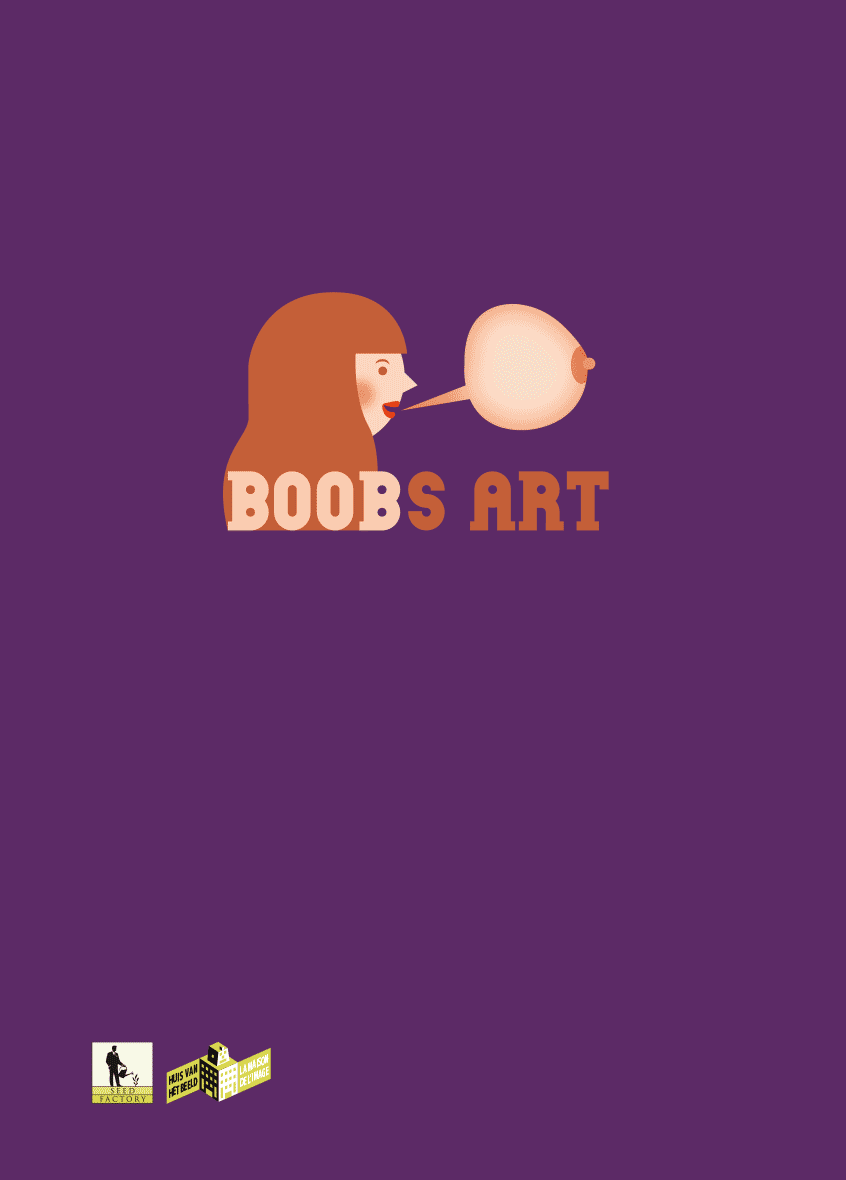 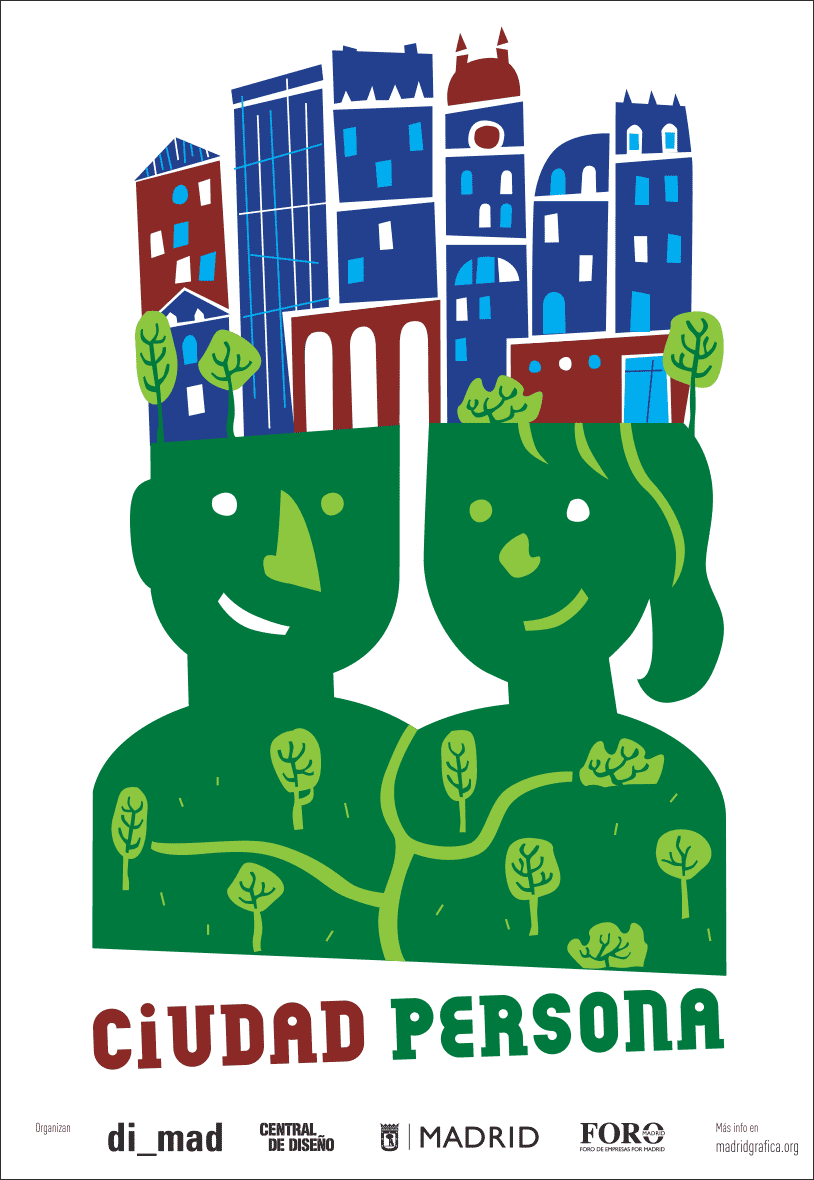