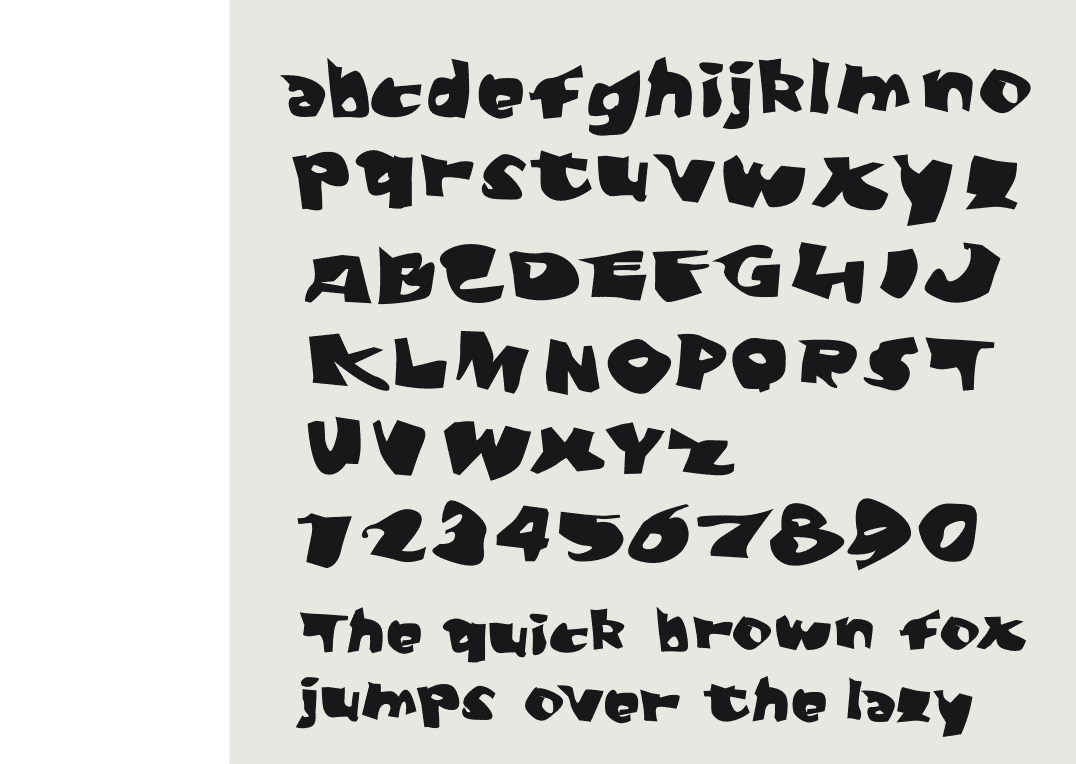 First blind-drawn version of this font 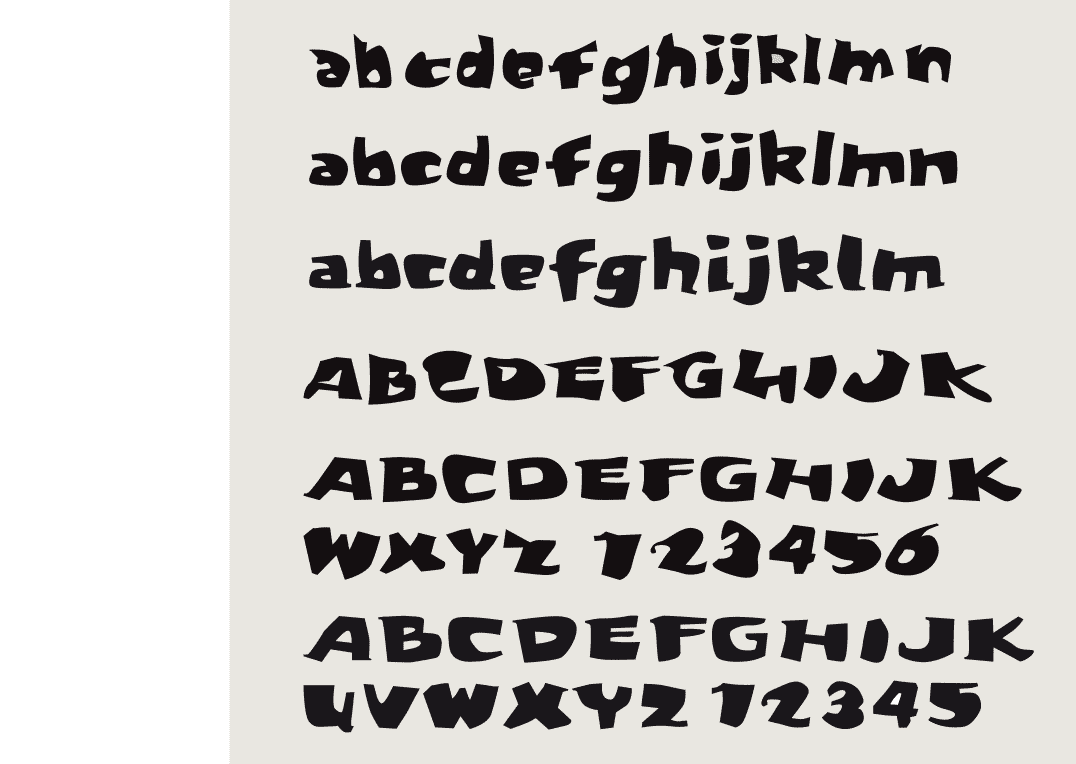 Successive stages of the font 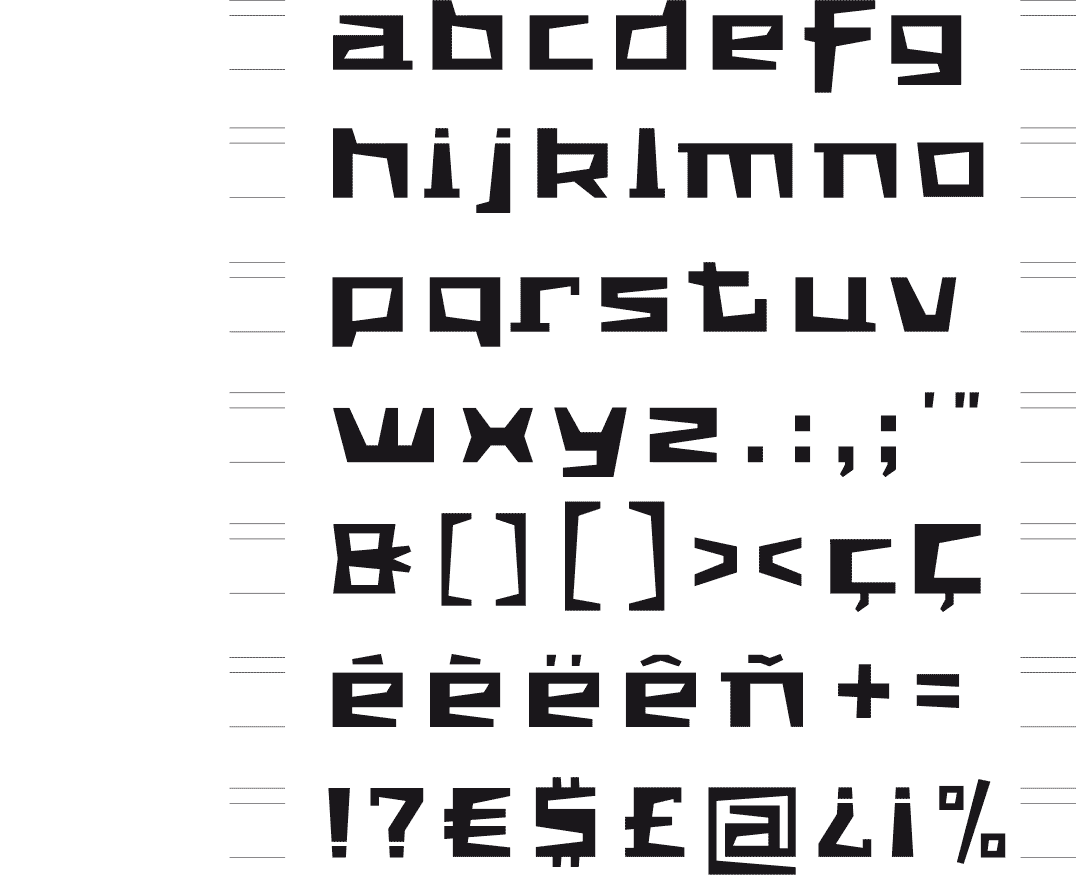 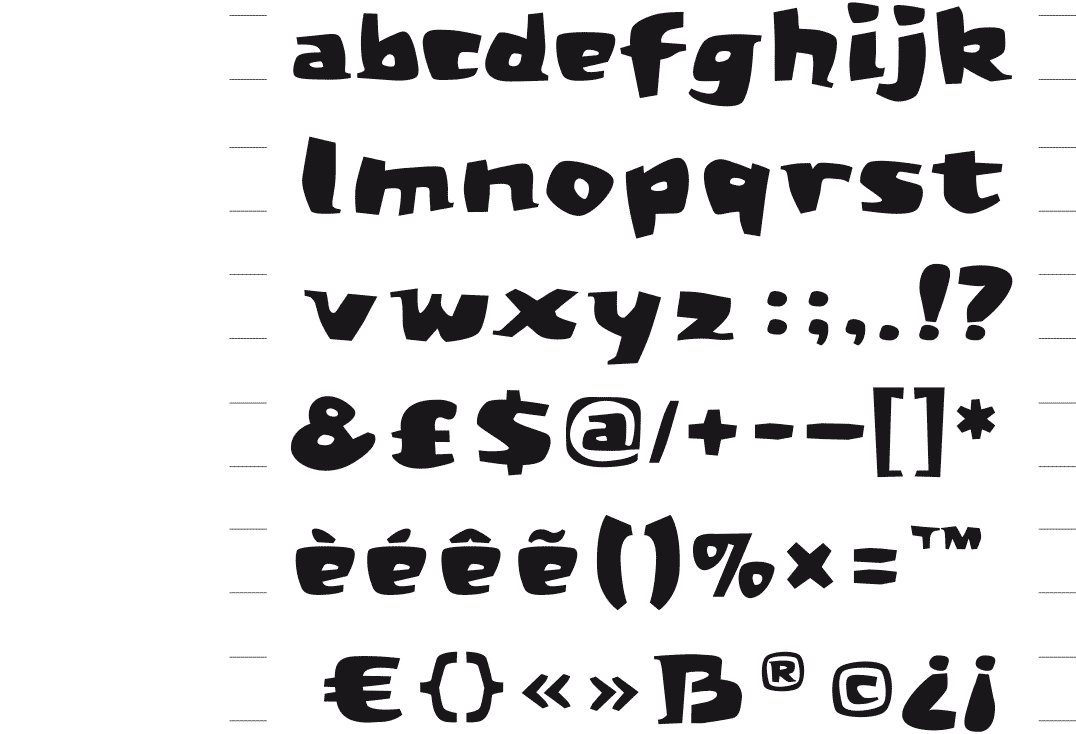 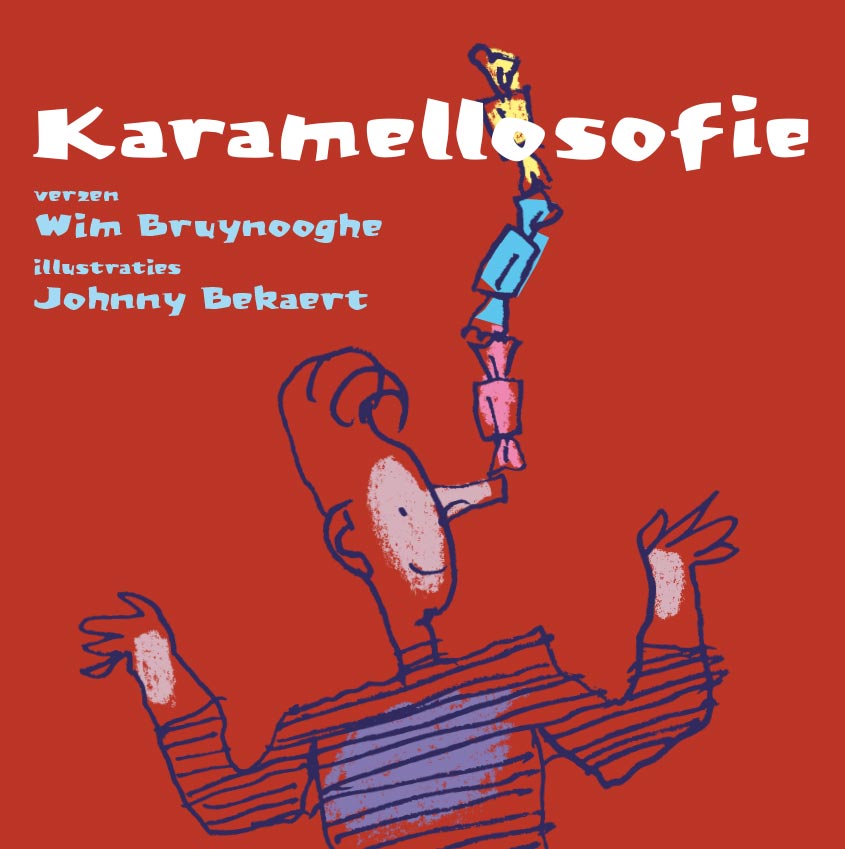 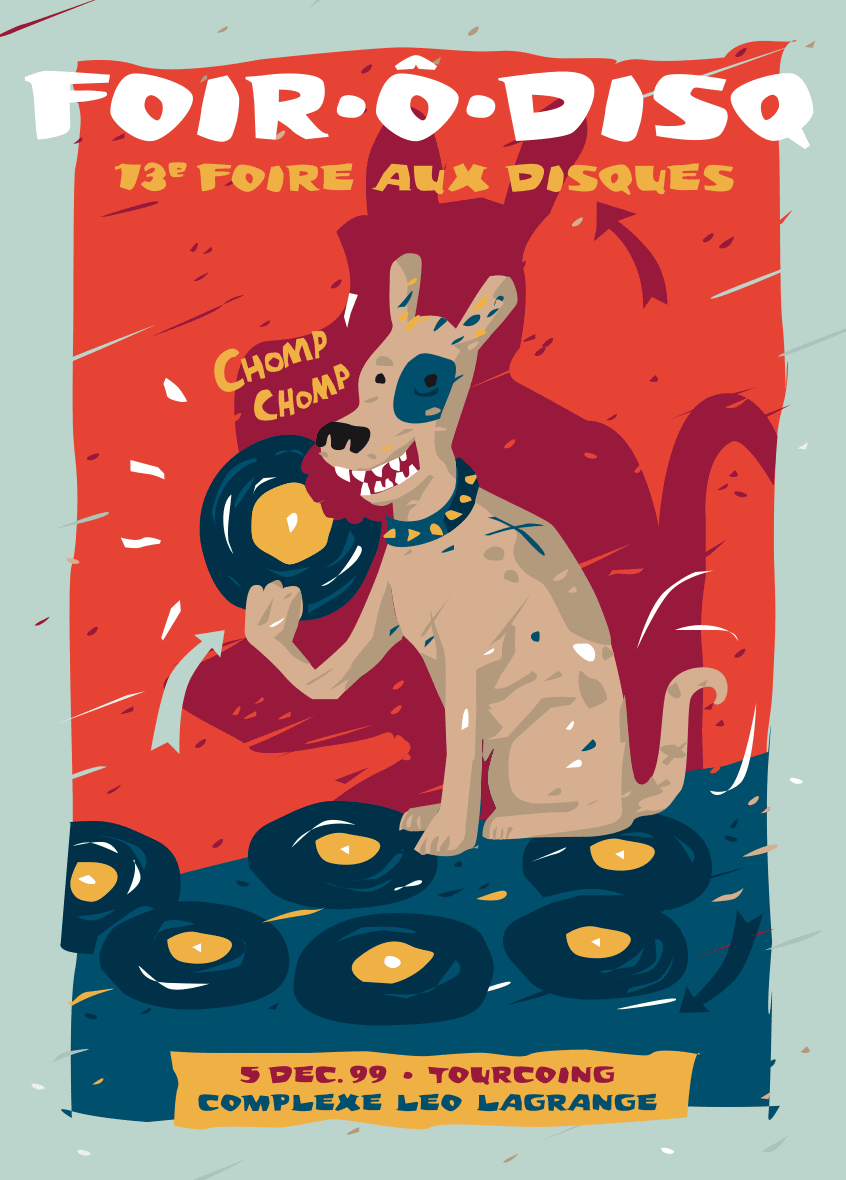 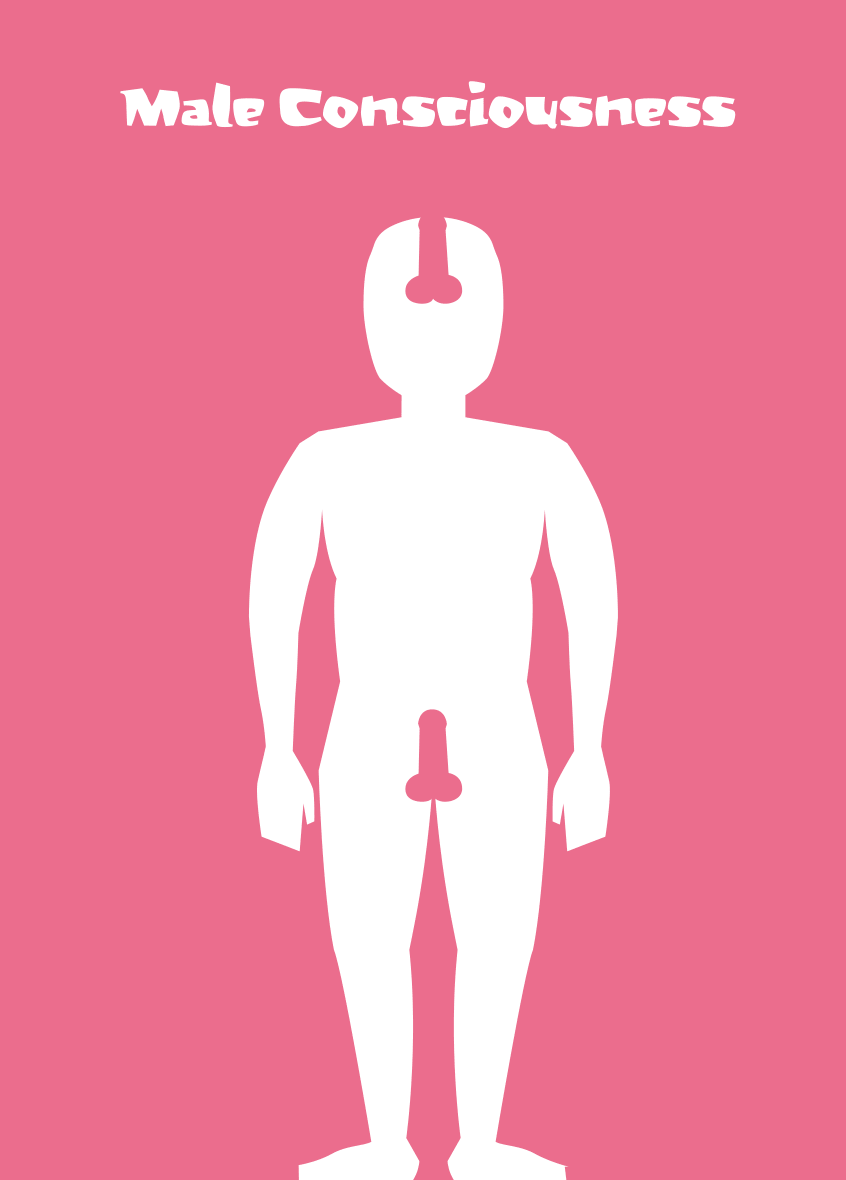 Postcards 2016 - not yet published 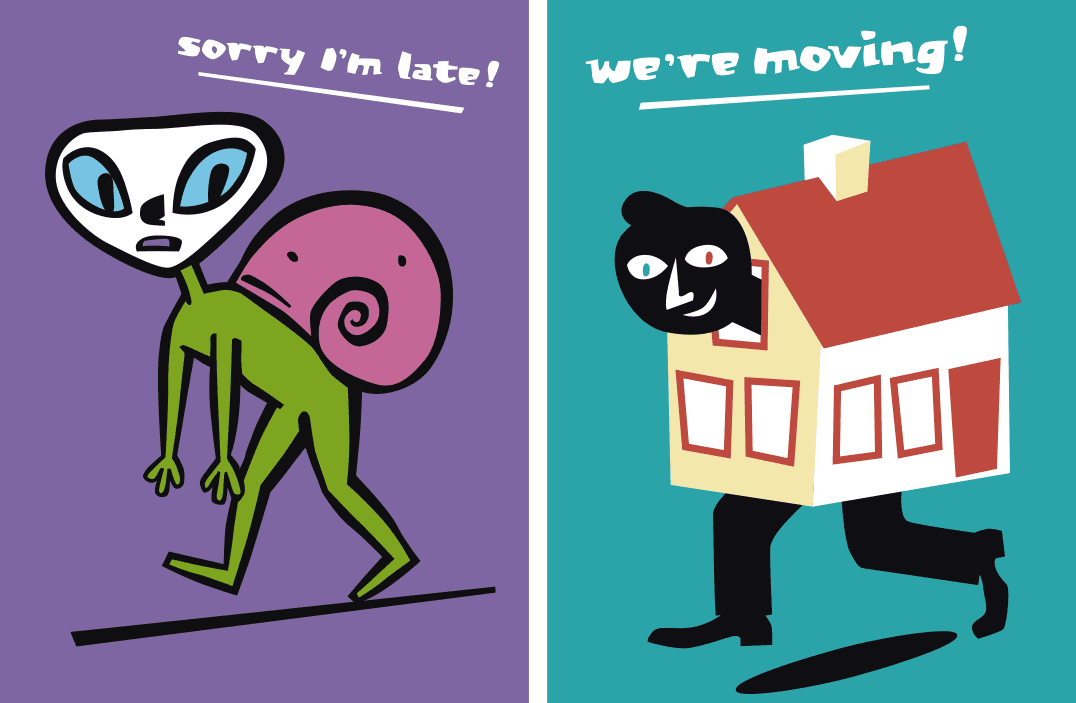