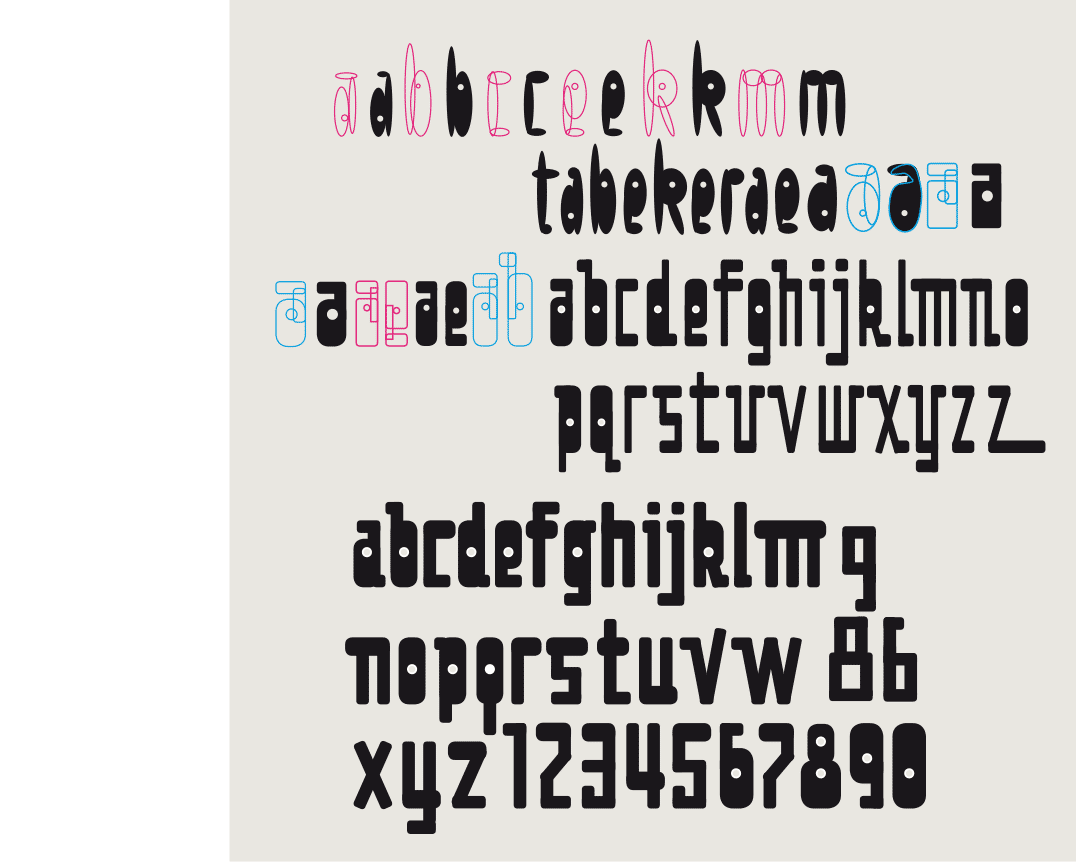 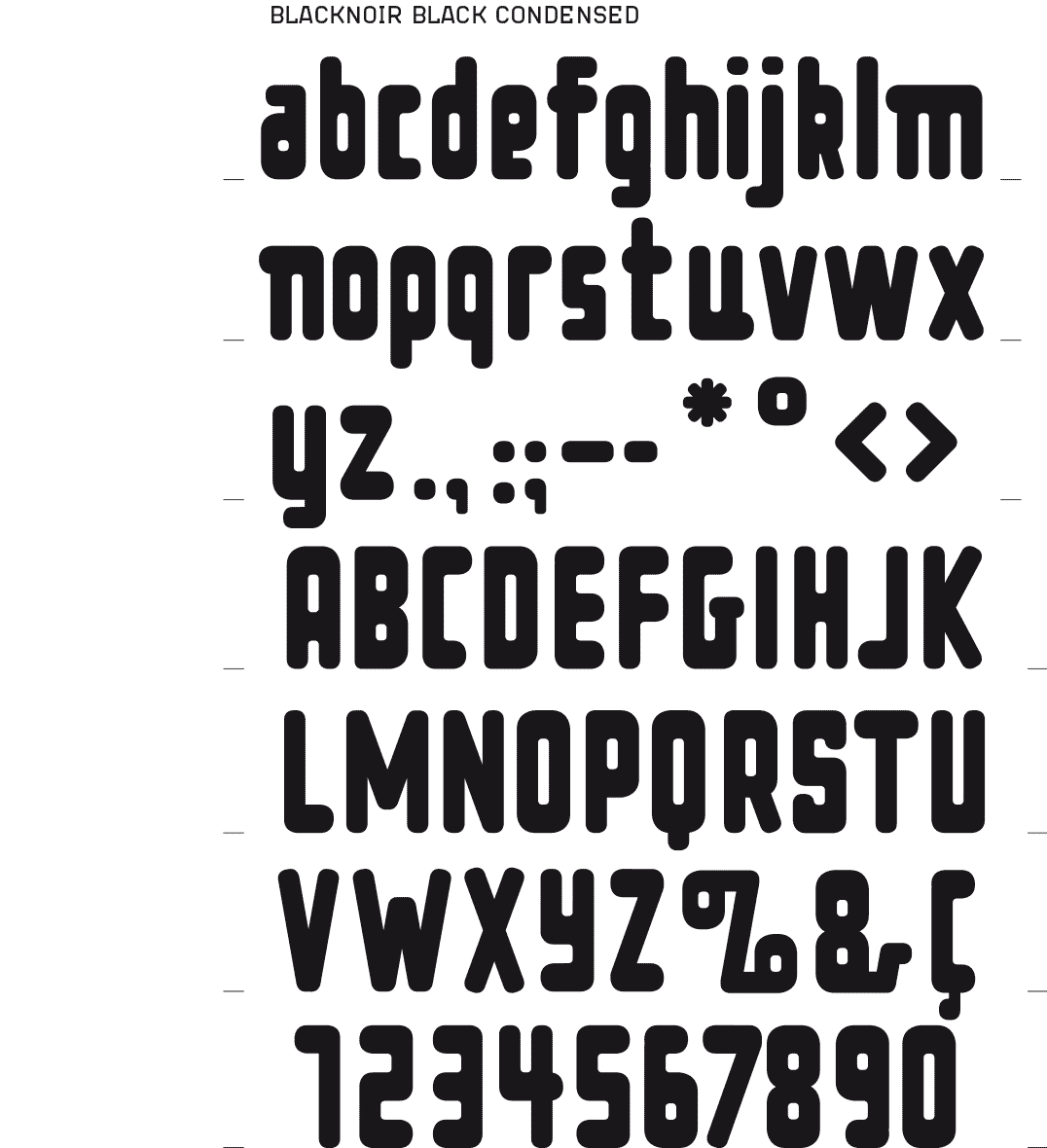 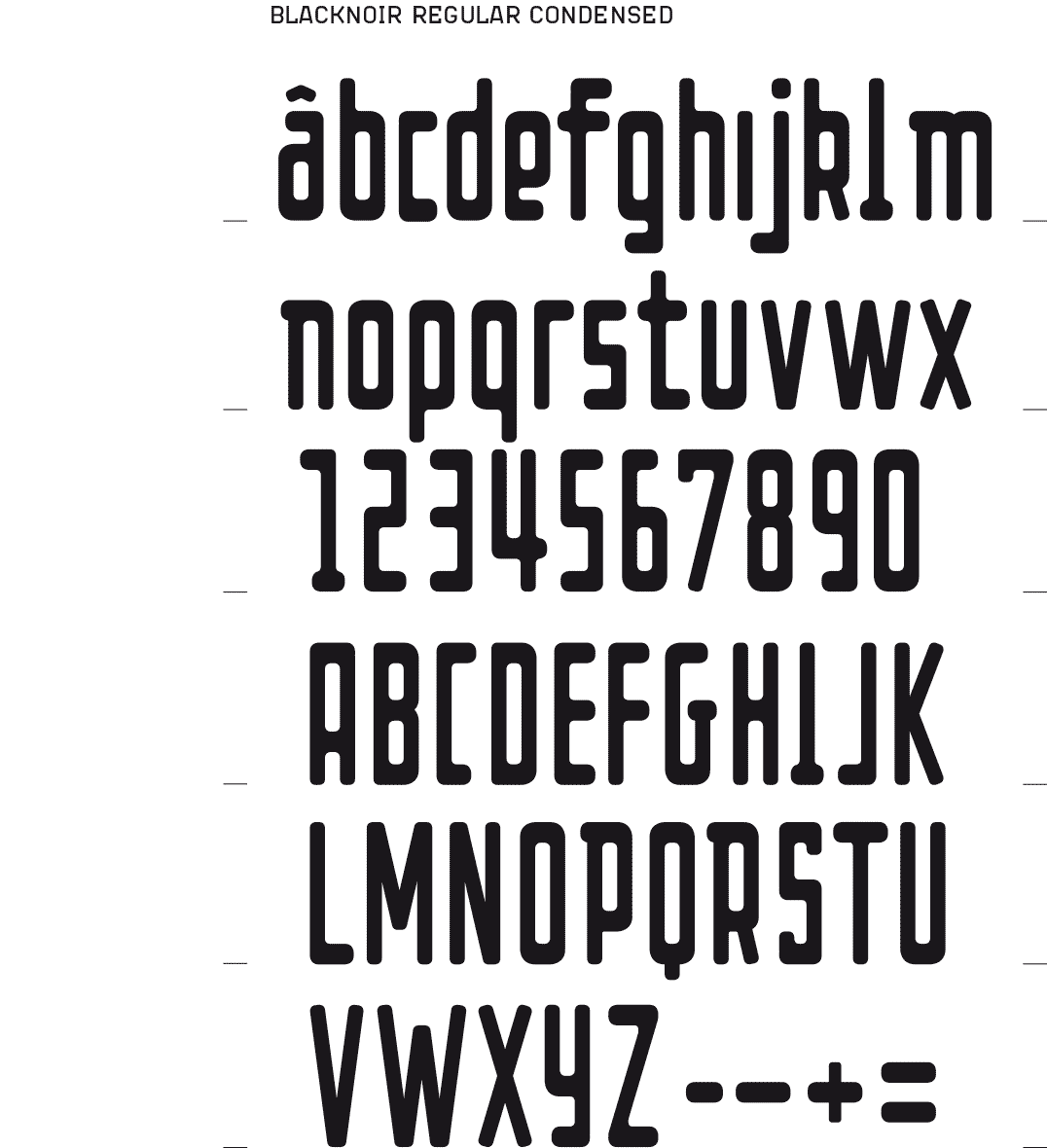 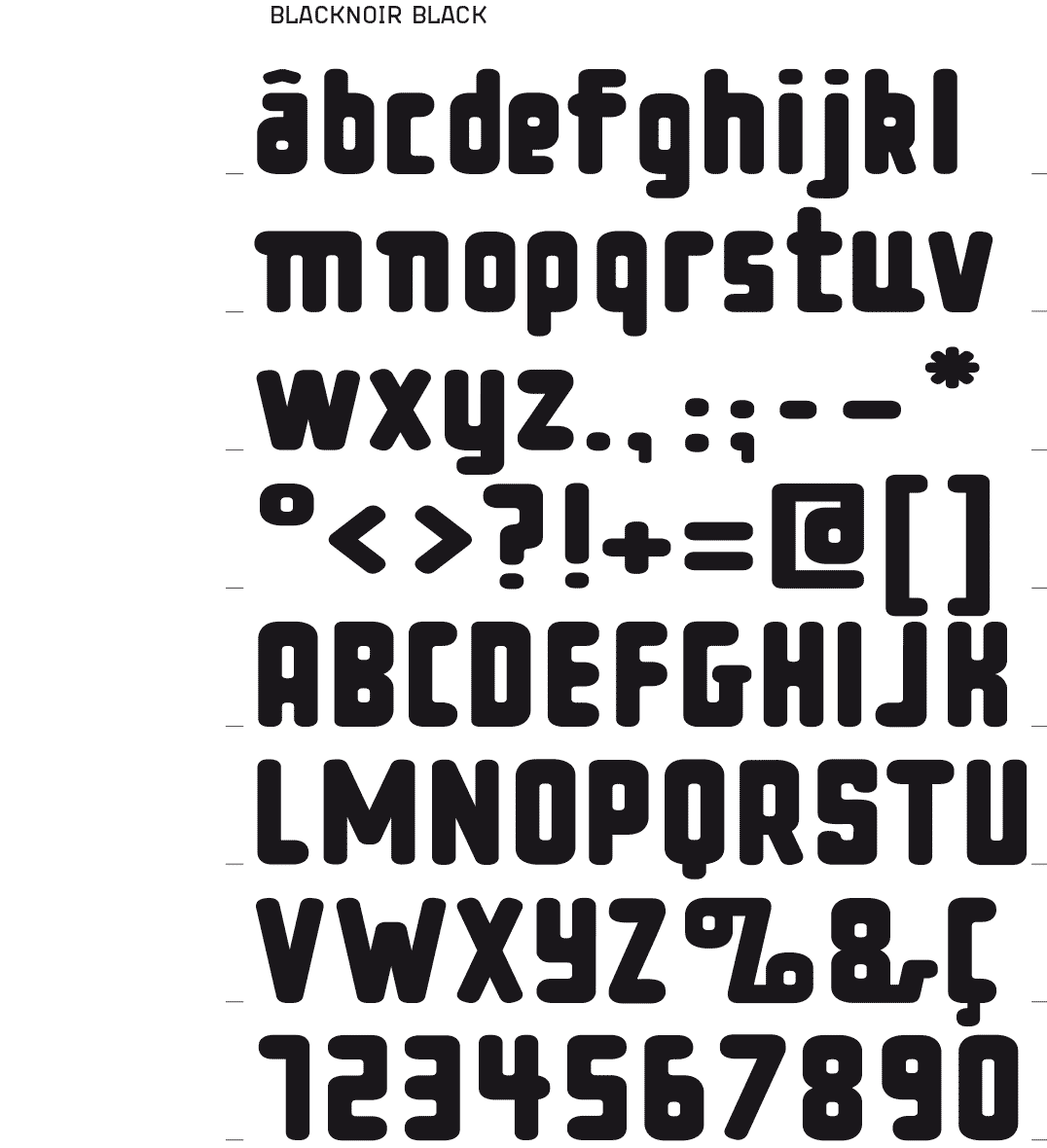 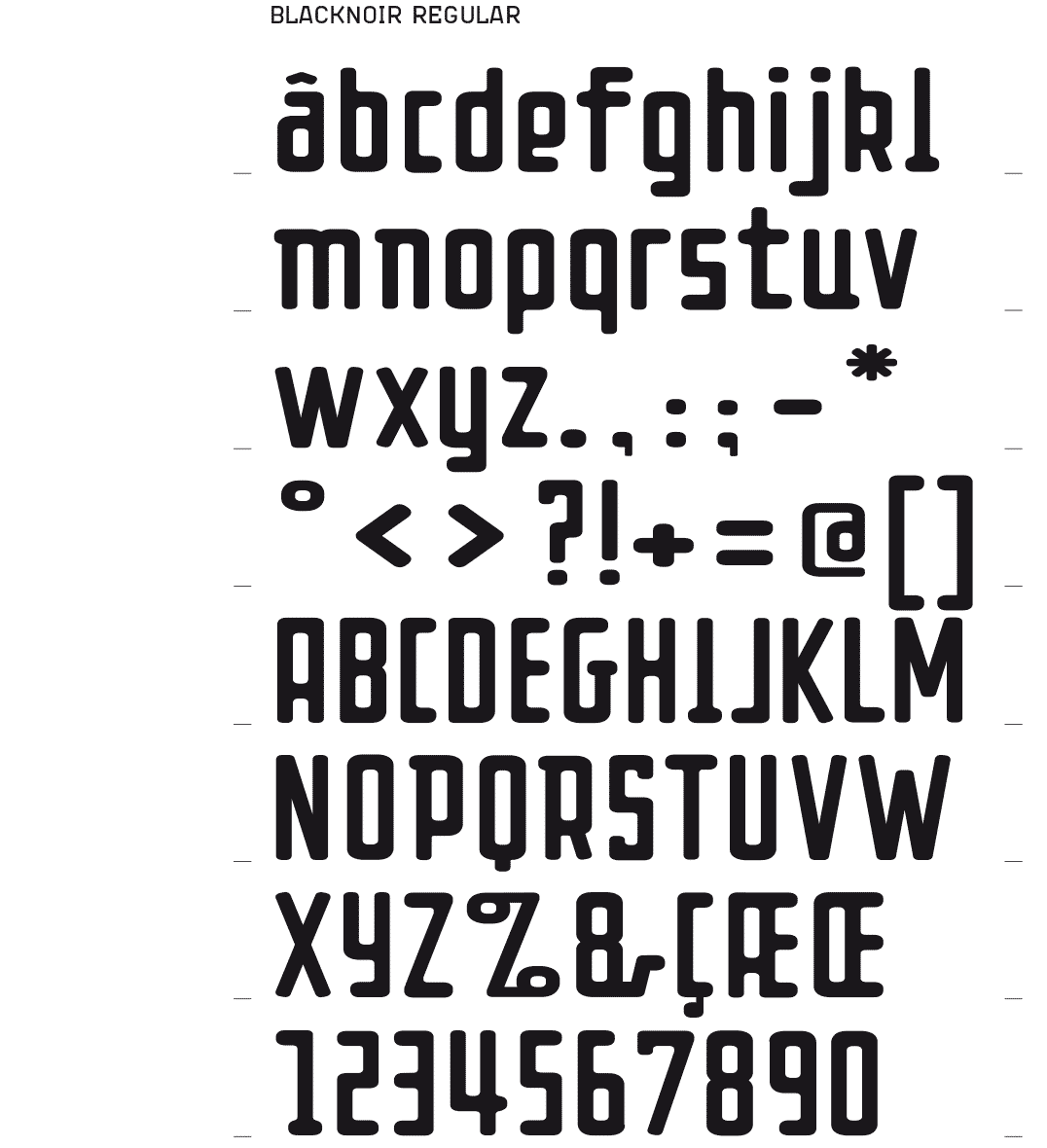 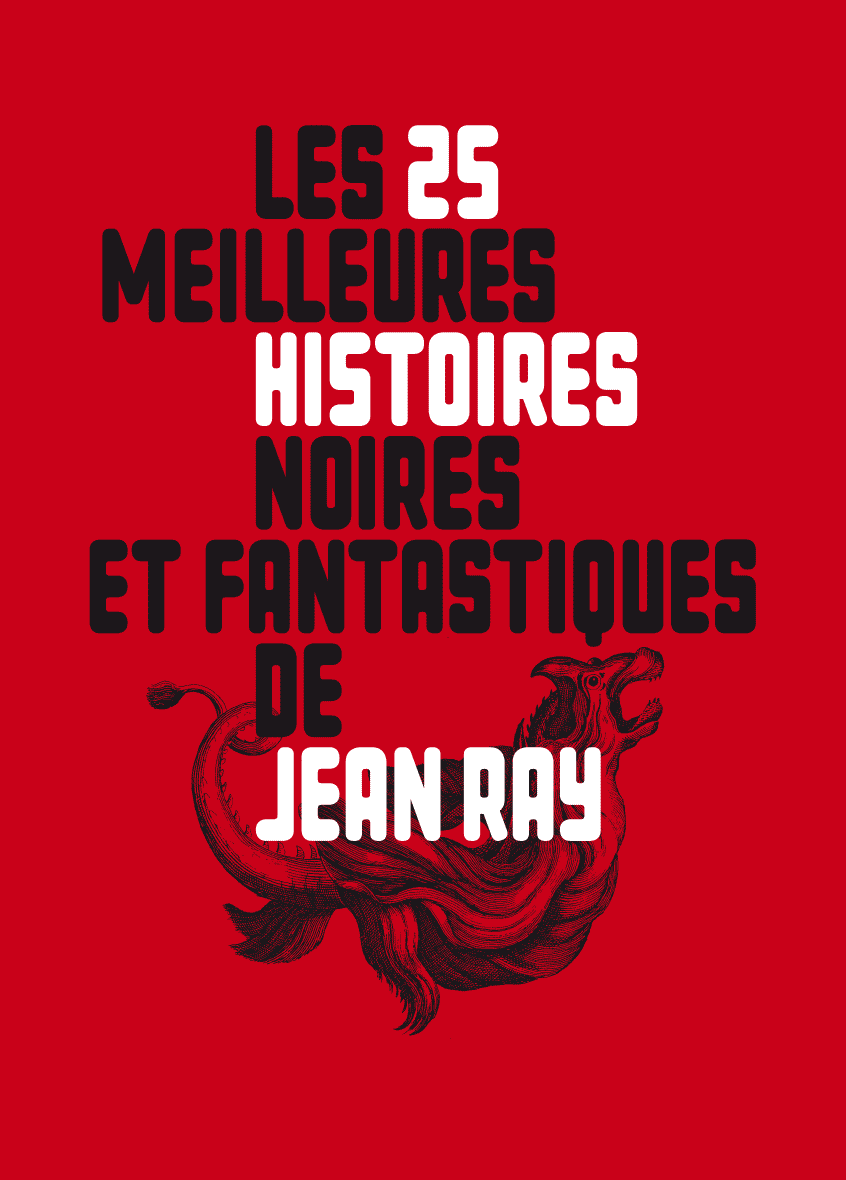 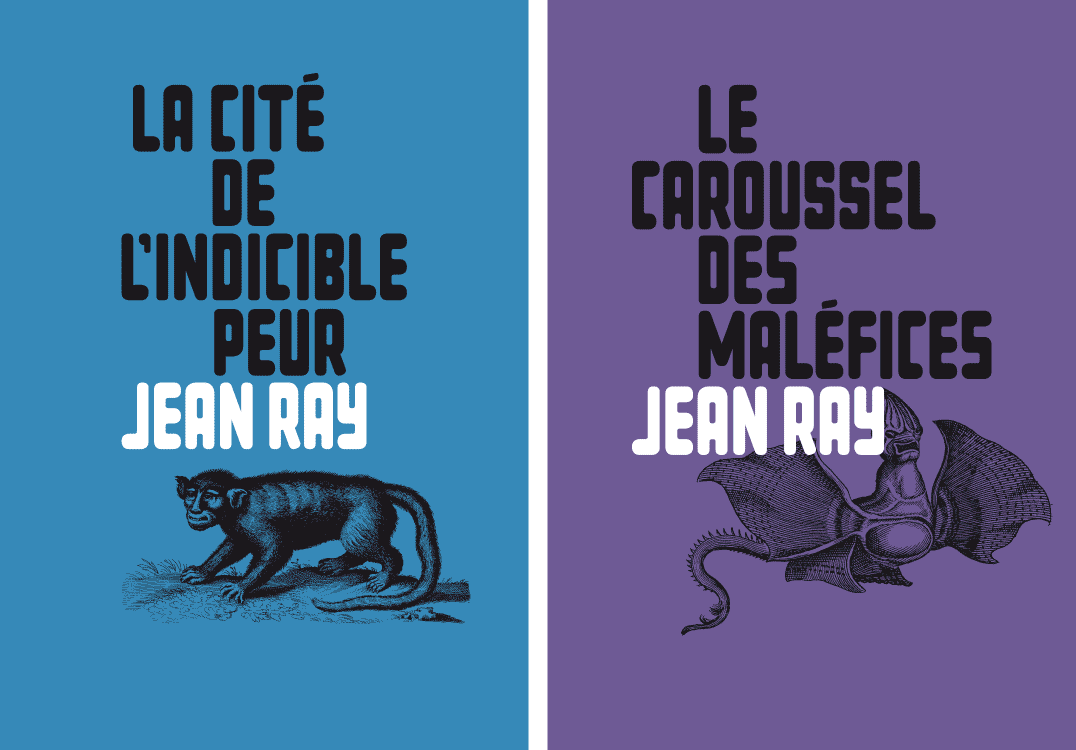 Book covers for the horror and fantasy stories by Jean Ray, font application 2014 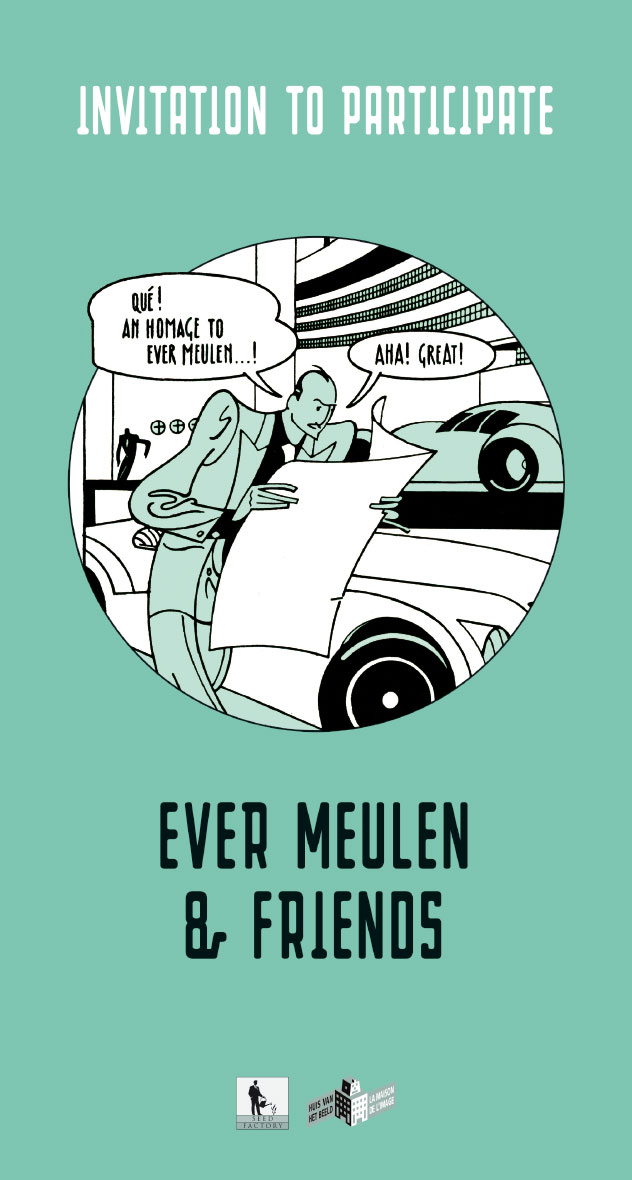 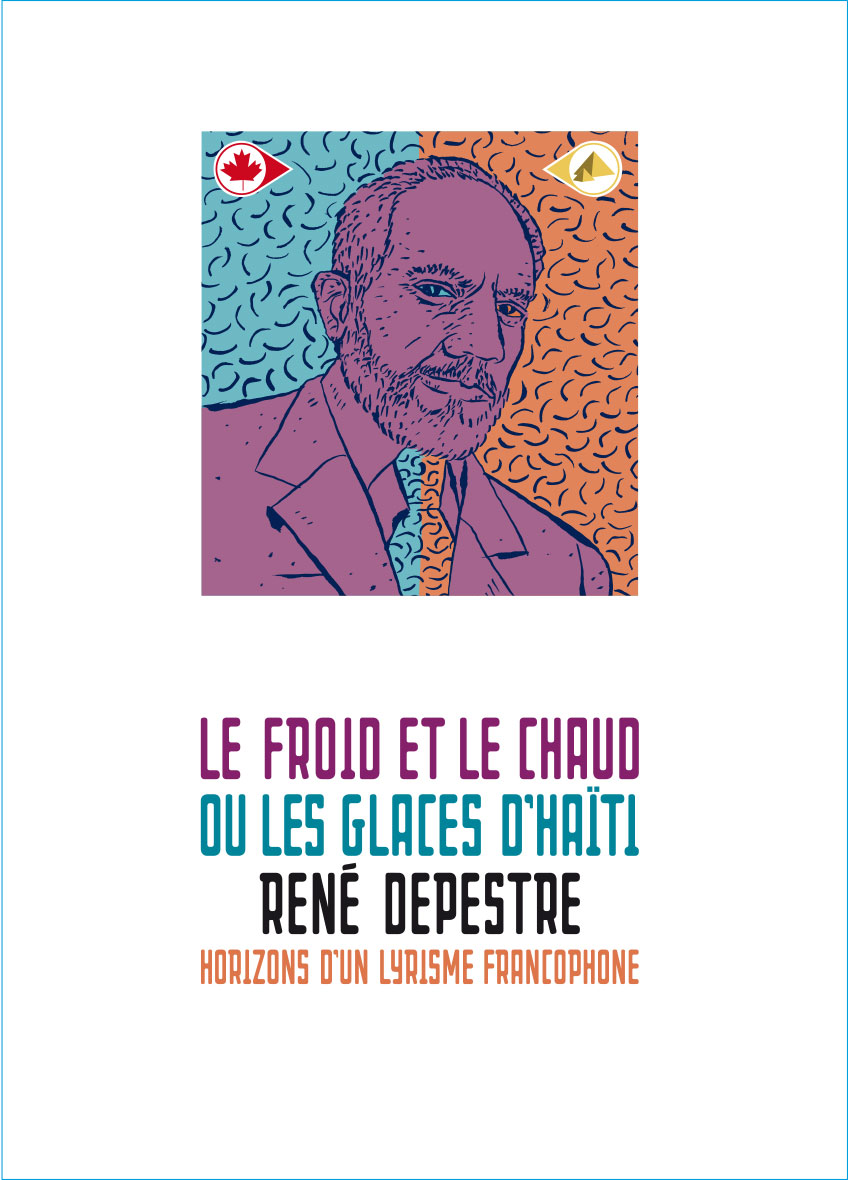 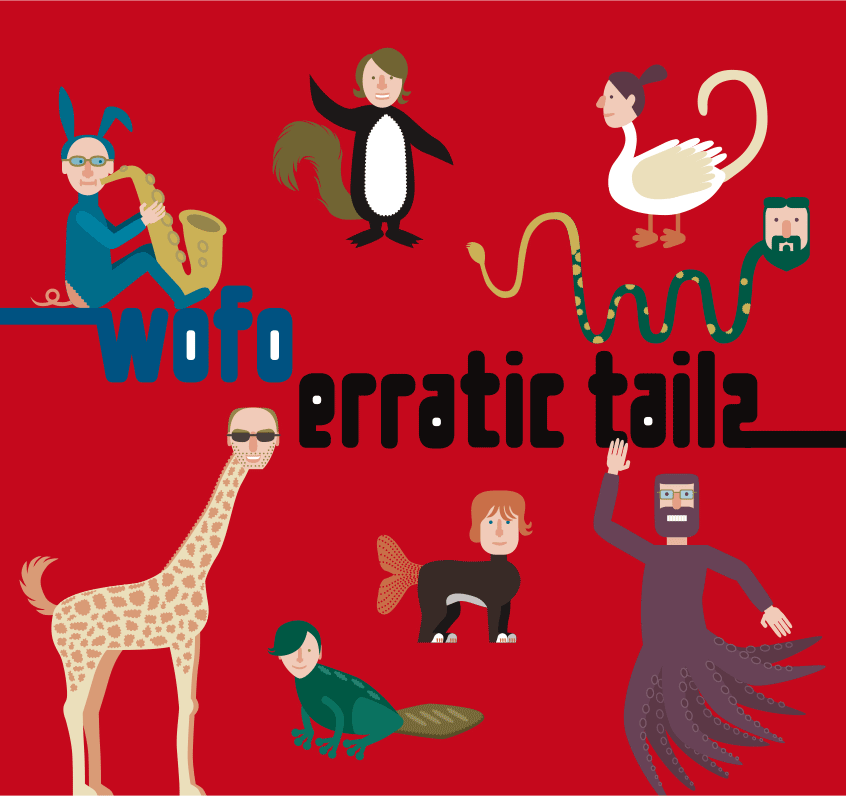